Police are still investigating the event that took place while the Food Network star was out. 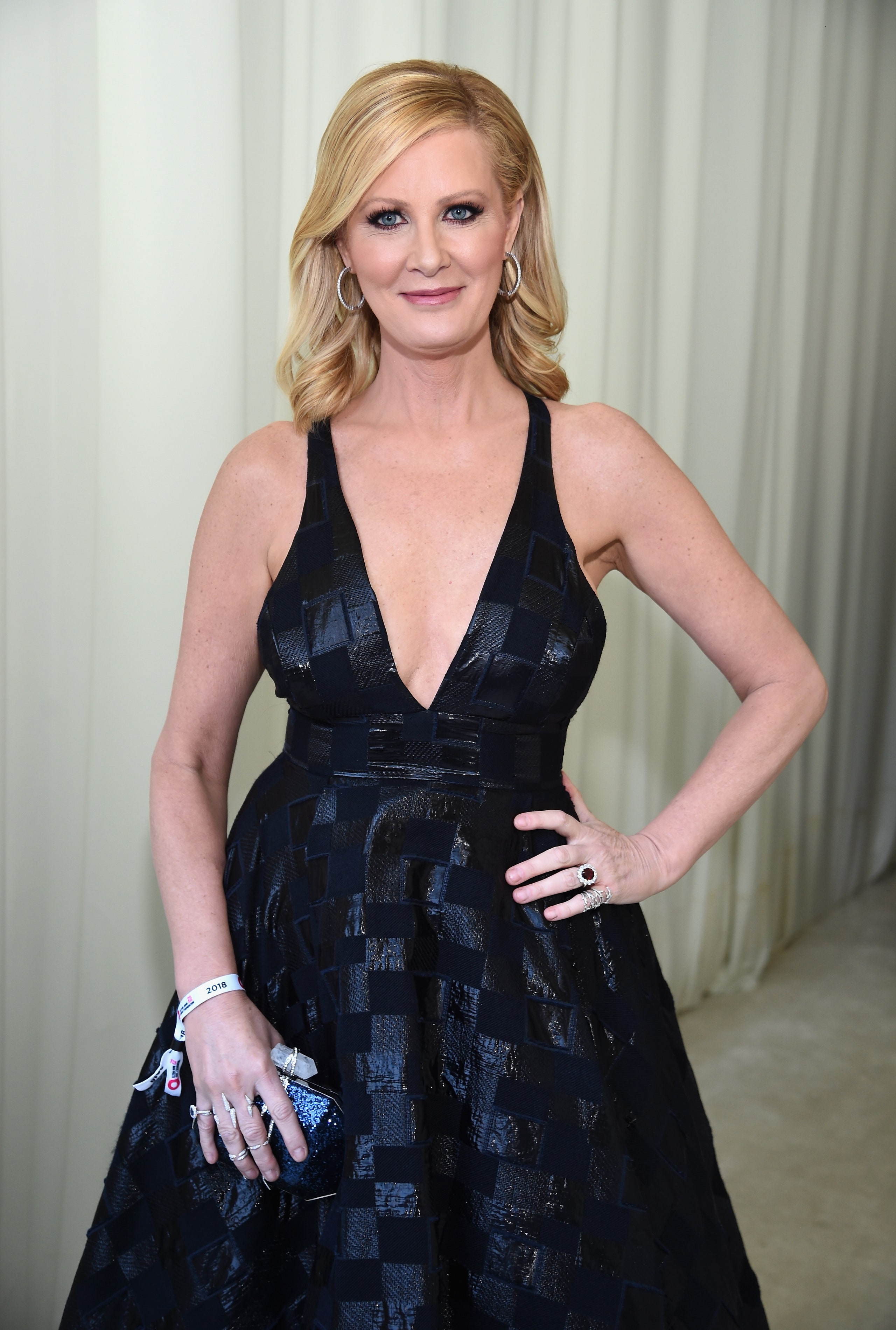 Sandra Lee's Malibu home was apparently the location of an attempted break-in last month that is still under investigation.

According to the police report obtained by People, a masked intruder—identified only as an Asian man—was captured by Lee's doorbell camera on February 11 twice attempting to open a key lock box and force his way onto the property, once at 12:10 a.m., and then again at 12:30 a.m. The Food Network star wasn't there at the time, and the report states that nothing was taken from the home, nor were any of its windows or doors damaged or breached. But while Lee was able to stave off a more serious crime from occurring, a source told the outlet that she's still shaken by the incident. In response to the break-in attempt, Lee “has hired full-time security and personal protection.” The source added that “the sheriff's department has video of the masked assailant and is doing a full investigation.”

This incident also occurred less than a week after Lee revealed that some of her “irreplaceable” costumes had been taken from a storage unit she maintains. The chef wrote in an emotional Instagram post telling her followers to “beware” of storage lockers as “so many things were stolen,” including a handmade Bob Mackie gown worn by Cher on The Sonny and Cher Show. In December, Lee also spoke about the hard time she was having moving out of the Westchester County home she once shared with her former partner of 14 years, Governor Andrew Cuomo. But she added that she's been “very fortunate” in life and “there are times when we all have to go through the grief and the pain the gift of living will surely bring.”