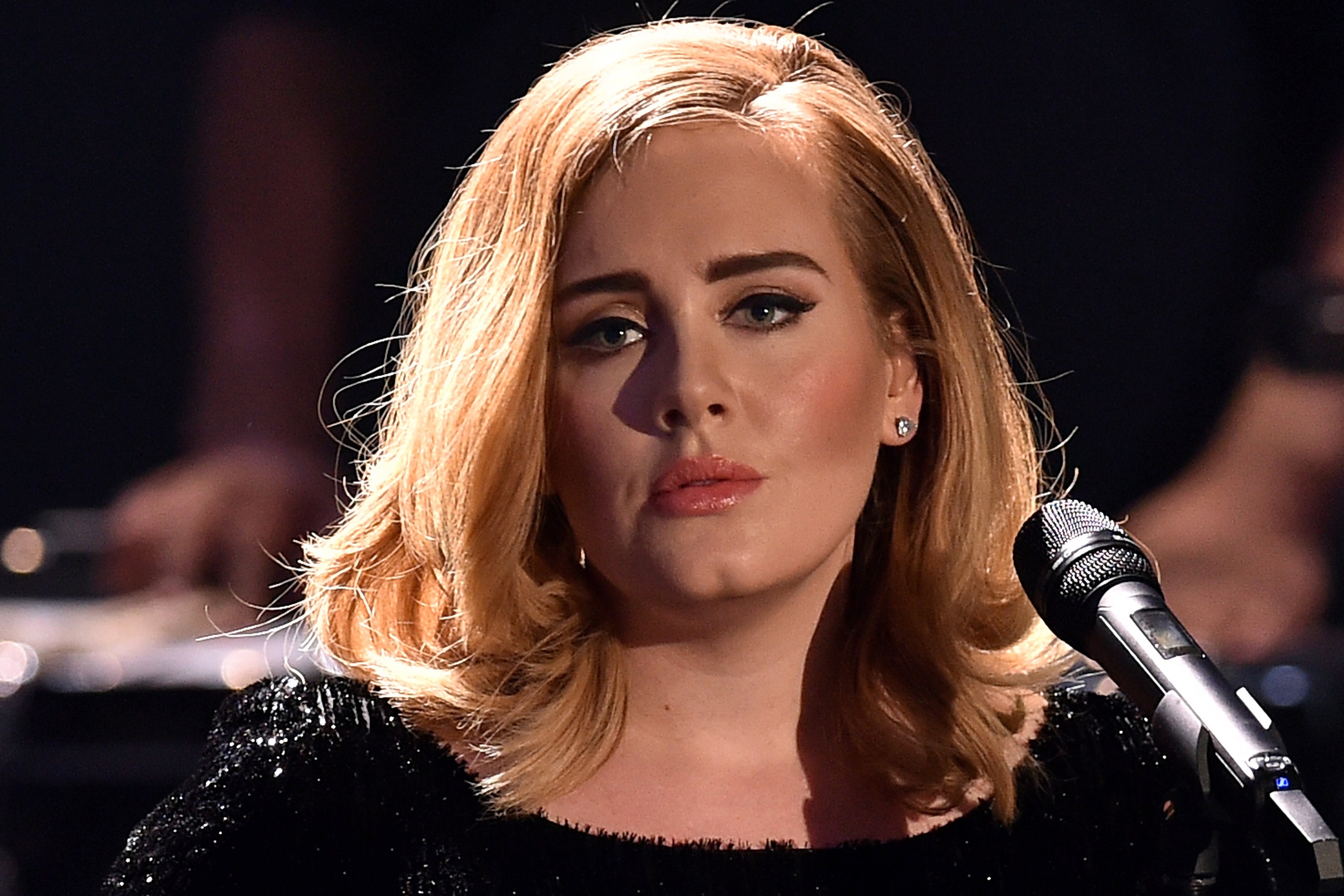 Us Weekly reported on Thursday that the pair have finally come to an agreement on their divorce settlement after the singer filed a judgment packet with the court on January 15. But she won't be officially divorced from Konecki until a judge signs off on the agreement. Adele and Konecki, who share an eight-year-old son, Angelo, decided to hash out the rest of their rights to community property and debts through mediation.

The estranged couple originally separated in April 2019, before Adele officially filed for divorce in September 2019. They first went public with their relationship in January 2012, announcing their pregnancy just 6 months later, and marrying in May 2018. A source told Us at the time of their split that their “relationship evolved, and they became more like friends than lovers. They realized the romantic love was no longer there,” adding that the couple was “disappointed, but it just didn't work out.”

Since their breakup, there have been plenty of rumors about the pop star's romantic life, linking her to various high-profile musicians from Drake to British rapper Skepta. But despite what those reports may say, Adele insists she is still very much “single.”