content-header__row content-header__hed”>Ben Affleck Sets Eyes on '70s Cinema with Making-of-Chinatown ProjectSomeone out there will play Jack Nicholson in his prime, so get mentally prepared. 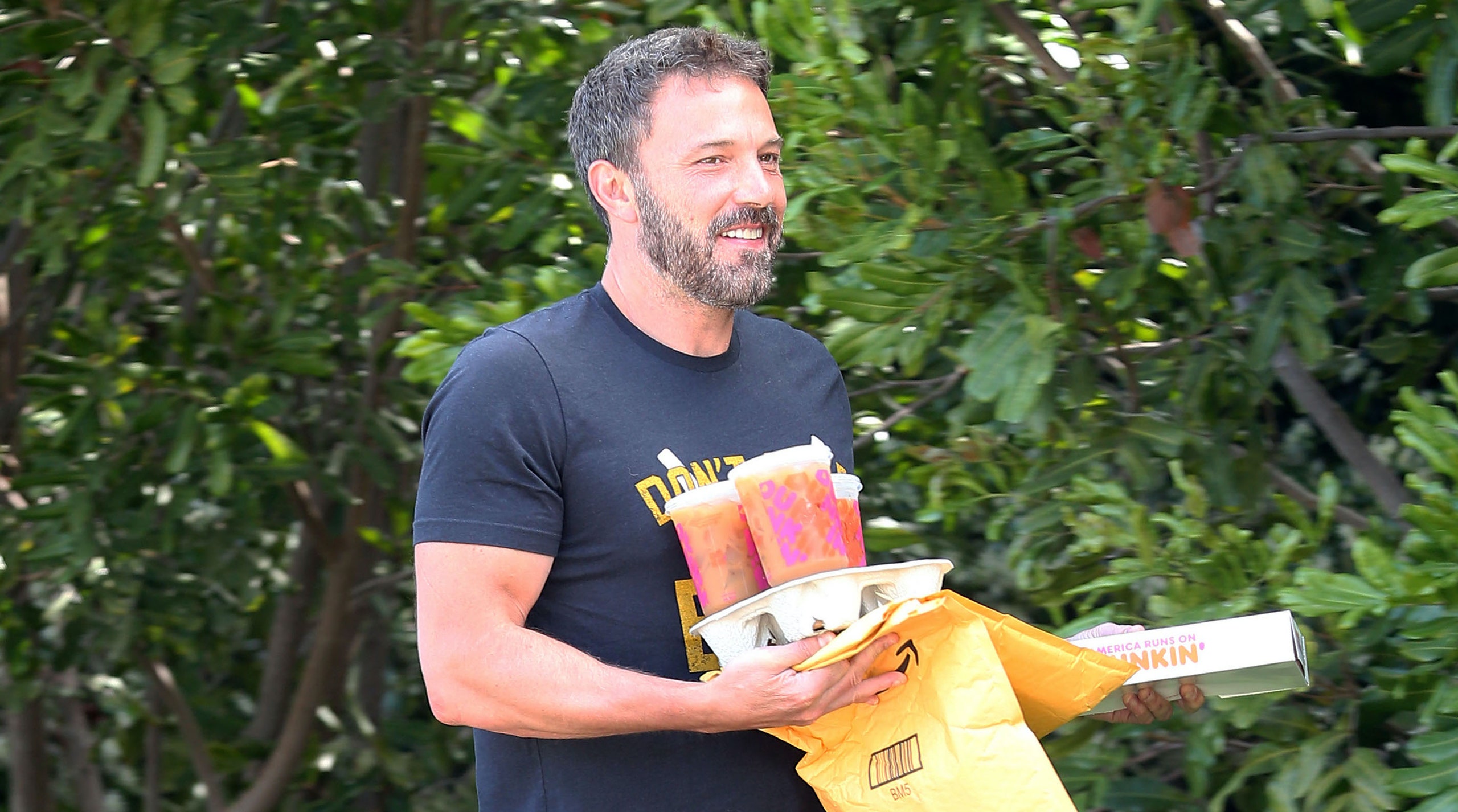 Ben Affleck, who has spent most of the coronavirus pandemic taking strolls with his two loves, Ana De Armas and Dunkin’ Donuts iced coffee, has a new project set up at Paramount, according to Deadline. With producer Lorne Michaels, he is said to be prepping to direct an adaptation of Sam Wasson’s well-received nonfiction book The Big Goodbye: Chinatown and the Last Years of Hollywood.

Movies about the creation of real movies tend to be more successful when the subjects are flops (The Disaster Artist, Ed Wood) or if they break from reality (Shadow of the Vampire, Close-Up), than when the finished project is a success (compare with the muted response to Anthony Hopkins vehicle Hitchcock). But with The Big Goodbye, Affleck has an opportunity to revel in the golden era of mid-70s “New Hollywood.”

It is unknown if Affleck will appear in the film as well.

In addition to finding actors who can successfully play Chinatown stars Jack Nicholson, Faye Dunaway, and John Huston, there are also juicy roles in screenwriter Robert Towne, legendary producer Robert Evans, and actress Angelica Huston, who was in a relationship with Nicholson at the time.

There’s also the question of who will play director Roman Polanski in the years before his sexual assault of a 13-year-old girl. Chinatown marked Polanski’s return to Hollywood after the 1969 murder of his pregnant wife Sharon Tate. In a New York Times review, Janet Maslin writes that Wasson’s book details how Polanski’s personal tragedies led to some of the more resonant changes in the finished film.

A greater theme of the The Big Goodbye is how Chinatown has come to represent the apogee of a certain kind of director-driven American cinema that flourished after the old fashioned studio system ended, but before the age of the modern blockbuster.

Wasson's book about Bob Fosse was later adapted into the series Fosse/Verdon, and he has also written books about the making of Breakfast at Tiffany's, Blake Edwards, and Paul Mazursky.

Affleck’s last turn in the director’s chair was for Live By Night in 2016. His previous directorial effort, 2012's Argo, won the best picture Oscar. Of course, he also won the Oscar for co-writing Good Will Hunting with Matt Damon. It is notable that Chinatown also features the line “how do you like them apples?”

— Exposing the Fall of CBS Showrunner Peter Lenkov
— How Sarah Cooper Trumped Donald Trump—Without Saying a Word
— An Exclusive First Look at the TV Drama That Will Enrage Trump
— Netflix’s Indian Matchmaking Only Scratches the Surface of a Big Problem
— How Olivia de Havilland Learned Hattie McDaniel Defeated Her at the 1940 Oscars
— See Ryan Murphy and Sarah Paulson’s Ode to an Iconic Villain: Nurse Ratched
— From the Archive: Inside Olivia de Havilland’s Notorious Lifelong Feud With Sister Joan Fontaine

Looking for more? Sign up for our daily Hollywood newsletter and never miss a story.