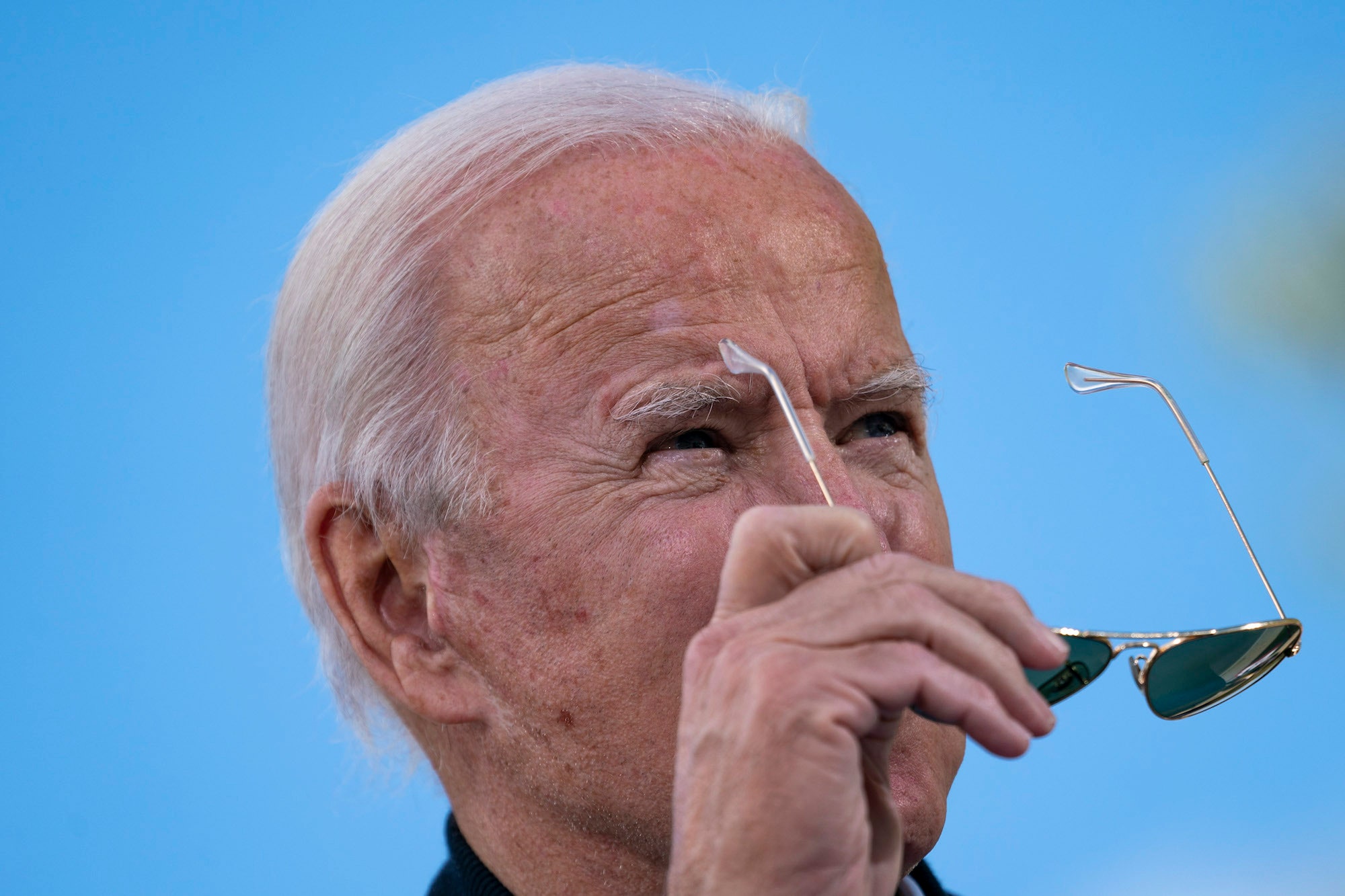 In so many ways, big and small, the Joe Biden administration will be a departure from that of Donald Trump. For one thing, Americans will no longer have to open their phones in the morning with trepidation and fear, wondering what the president said, did, or tweeted the night prior. For another, they can be reasonably assured POTUS will actually listen to his intelligence briefings, and not zone out only to interject, “Would you rather fight one horse-size duck or a hundred duck-size horses? You know I’m richer than all of them.” Allies won’t be told to go f–k themselves. Dictators won’t be romanced. The White House china won’t mysteriously go missing. Oh, and the West Wing won’t be collectively known for employing the worst people on earth.

At the virtual swearing-in of his political appointees on Wednesday night, Biden essentially told the people who will be working for him over the next four years that if he catches any one of them treating someone else poorly, he’ll drop-kick them off of the roof of the White House.

“I am not joking when I say this, if you are ever working with me and I hear you treat another colleague with disrespect, talk down to someone, I promise you I will fire you on the spot,” Biden told the group. “On the spot. No ifs, ands, or buts. Everybody, everybody is entitled to be treated with decency and dignity. That’s been missing in a big way the last four years…. I’m confident you have the capacity to do it. We’re gonna be judged. We are gonna be judged whether or not we restore the integrity and competency in this government…. I need your help badly. We have to restore the soul of this country, and we’re counting on all of you to be part of that. It’s not hyperbole. The only thing I expect with absolute certitude is honesty and decency—the way you treat one another, the way you treat the people you deal with. And I mean that sincerely,” he said.

Obviously, that lack of respect over the last four years that Biden referred to started at the top, with the 45th president of the United States routinely firing employees over Twitter and describing people he’d hired as a “crazed, crying lowlife,” “clueless,” a “highly unstable nutjob,” “mentally retarded,” and “dumb as a rock.”

As V.P., Biden wrote a letter to his staff telling them, “I would like to take a moment to make something clear to everyone. I do not expect nor do I want any of you to miss or sacrifice important family obligations for work. Family obligations include but are not limited to family birthdays, anniversaries, weddings, any religious ceremonies such as first communions and bar mitzvahs, graduations, and times of need such as illness or a loss in the family.” Trump, on the other hand, presumably expected aides to skip important family functions to sit in the residence with him while he binge-watched Fox News.