content-header__row content-header__hed” data-testid=”ContentHeaderHed”>Blake Bailey, Best-Selling Philip Roth Biographer, Is Accused of Multiple Sexual Assaults and GroomingThree years after his publisher, W.W. Norton, was notified of a rape accusation against Bailey, it has stopped promoting and shipping his new book. 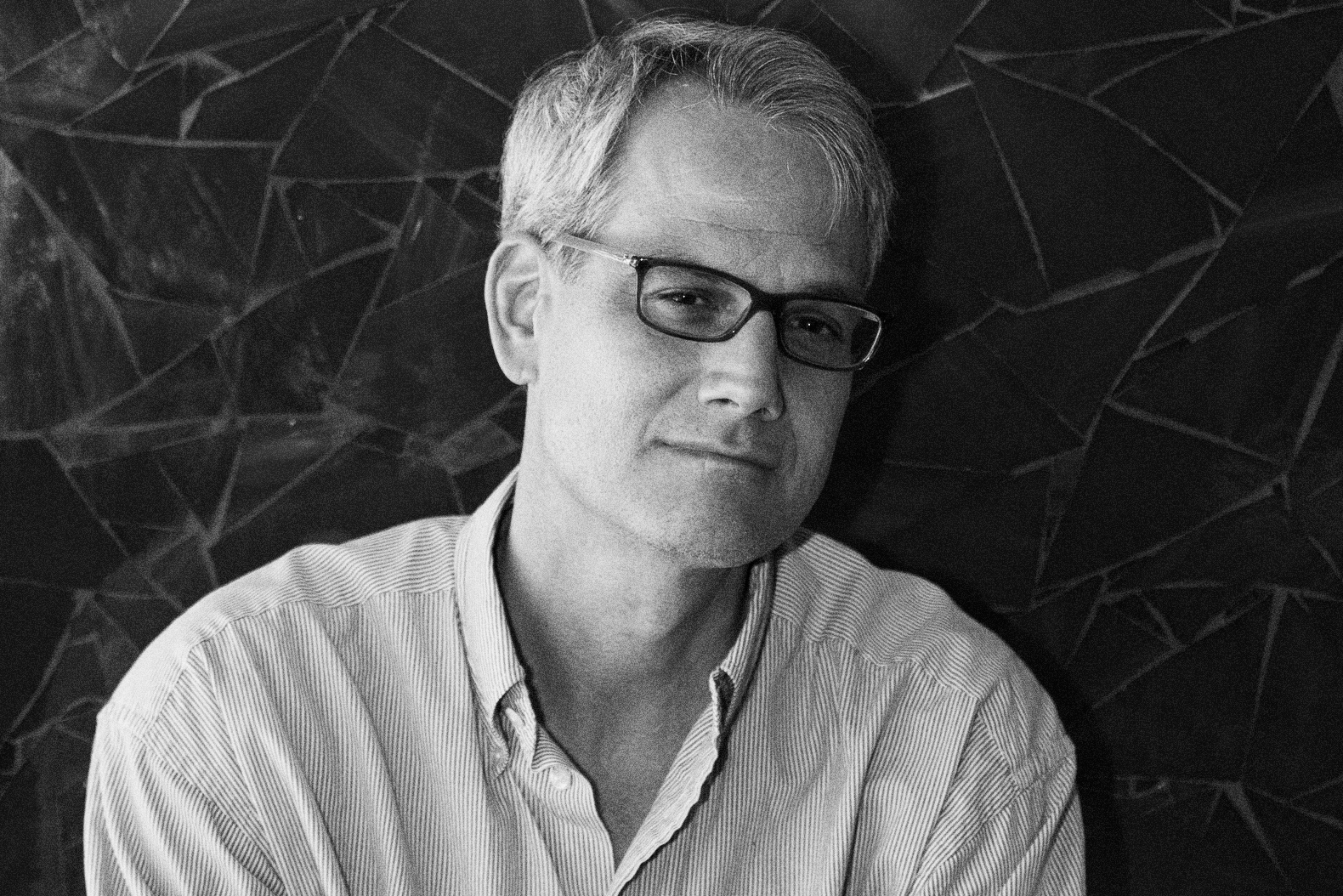 Blake Bailey, the literary biographer who most recently published a 900-page book about Philip Roth, has been accused of multiple instances of sexual assault and misconduct. Philip Roth: The Biography, published earlier this month, garnered extensive press coverage in literary outlets and national media and quickly became a New York Times best seller, but following a series of reports this week about Bailey’s behavior with women dating back to the 1990s, his publisher, W.W. Norton, has said that it has stopped promoting and shipping the book.

Before Bailey began his acclaimed writing career, he was a teacher at Lusher Middle School in New Orleans. On Tuesday, The Times-Picayune/New Orleans Advocate reported that at least three women have accused him of grooming them in the 1990s, when they were students in his eighth-grade English class, and exploiting the close relationships he formed with them to pursue sex with the women when they were young adults. One of the three women accused Bailey of rape. A fourth woman and former student of Bailey’s told the paper that she fled a bar meetup during her first year of college after Bailey made suggestive remarks to her and slid his hand up her thigh.

Eve Crawford Peyton, one of the former students, said that Bailey raped her when she was 22. “I was pushing on him really hard—he took my hand, pinned me down on the bed, and he kept having sex with me,” Peyton told the paper. She said that Bailey finally stopped when she told him she wasn’t on birth control and that he then said, “What is wrong with you? You just don’t know how the game is played,” adding that he had wanted her since she was in the eighth grade.

In a statement to The Times-Picayune/New Orleans Advocate, a lawyer for Bailey, Billy Gibbens, said, “Mr. Bailey has never acted inappropriately with any student and has never received any complaints about his time at Lusher more than 20 years ago.” In an email to one of the women who said she had a sexual encounter with Bailey, the paper reported that Bailey wrote, “Whatever the rumor mill says, I had sex with no minors or students who were my students at the time,” adding, “My behavior was deplorable, but I did nothing illegal.” In an email to Peyton, Bailey reportedly said that he had “never laid a glove on any student, while she was my student, including college and grad school students.”

On Wednesday, The New York Times reported a second rape allegation against Bailey. Valentina Rice, a publishing executive, told the paper that she and Bailey both stayed overnight after a party at the home of the Times book critic Dwight Garner in 2015. Rice said that after she went to bed, Bailey entered her room and raped her. About three years later she wrote an email under a pseudonym to Julia Reidhead, the president of Norton.

“I have not felt able to report this to the police but feel I have to do something and tell someone in the interests of protecting other women,” Rice reportedly wrote, adding, “I understand that you would need to confirm this allegation which I am prepared to do, if you can assure me of my anonymity even if it is likely Mr. Bailey will know exactly who I am.”

Rice told the Times that Reidhead didn’t respond, but that a week later, she received an email from Bailey, who said that his publisher had sent her note to him. “I can assure you I have never had non-consensual sex of any kind, with anybody, ever, and if it comes to a point I shall vigorously defend my reputation and livelihood,” he reportedly wrote in the email. “Meanwhile, I appeal to your decency: I have a wife and young daughter who adore and depend on me, and such a rumor, even untrue, would destroy them.”

“We took this allegation very seriously. We were aware that the allegation was also sent to two people at Mr. Bailey’s former employer and to a reporter at The New York Times, a news organization that was well equipped to look into it,” a Norton spokeswoman said. “We did take steps, including asking Mr. Bailey about the allegations, which he categorically denied, and we were mindful of the sender’s request for a guarantee of anonymity.”

On Wednesday, following reports about Bailey in The Times-Picayune/New Orleans Advocate and the Los Angeles Times, Norton said in a statement, “We have decided to pause the shipping and promotion of Philip Roth: The Biography pending any further information that may emerge.”

In an email to The New York Times, Bailey denied the allegations against him and called them “categorically false and libelous.” Gibbens told the paper in an email that Bailey “disagrees with Norton’s decision to stop promoting his book.”

As the Times noted, Bailey began his career in biographies after convincing the novelist Richard Yates’s daughter to cooperate on an authorized biography. The resulting book was a finalist for the National Book Critics Circle Award in biography in 2004, and Bailey won that award in 2009 for his next book, a biography of John Cheever. Several of the women who have accused Bailey of sexual assault or misconduct have noted the flood of publicity that his Roth biography has received. Much of that coverage has been positive, but in a notable exception, an early New Republic review by Laura Marsh criticized Bailey’s depiction of women: “Women in this book are forever screeching, berating, flying into a rage, and storming off, as if their emotions exist solely for the purpose of sapping a man’s creative energies.”