split-screen-content-header__hed” data-testid=”ContentHeaderHed”>Britney Spears Calls Out Documentaries About Her: “I Mean, DAMN”

The pop star called the unauthorized documentaries “so hypocritical.” 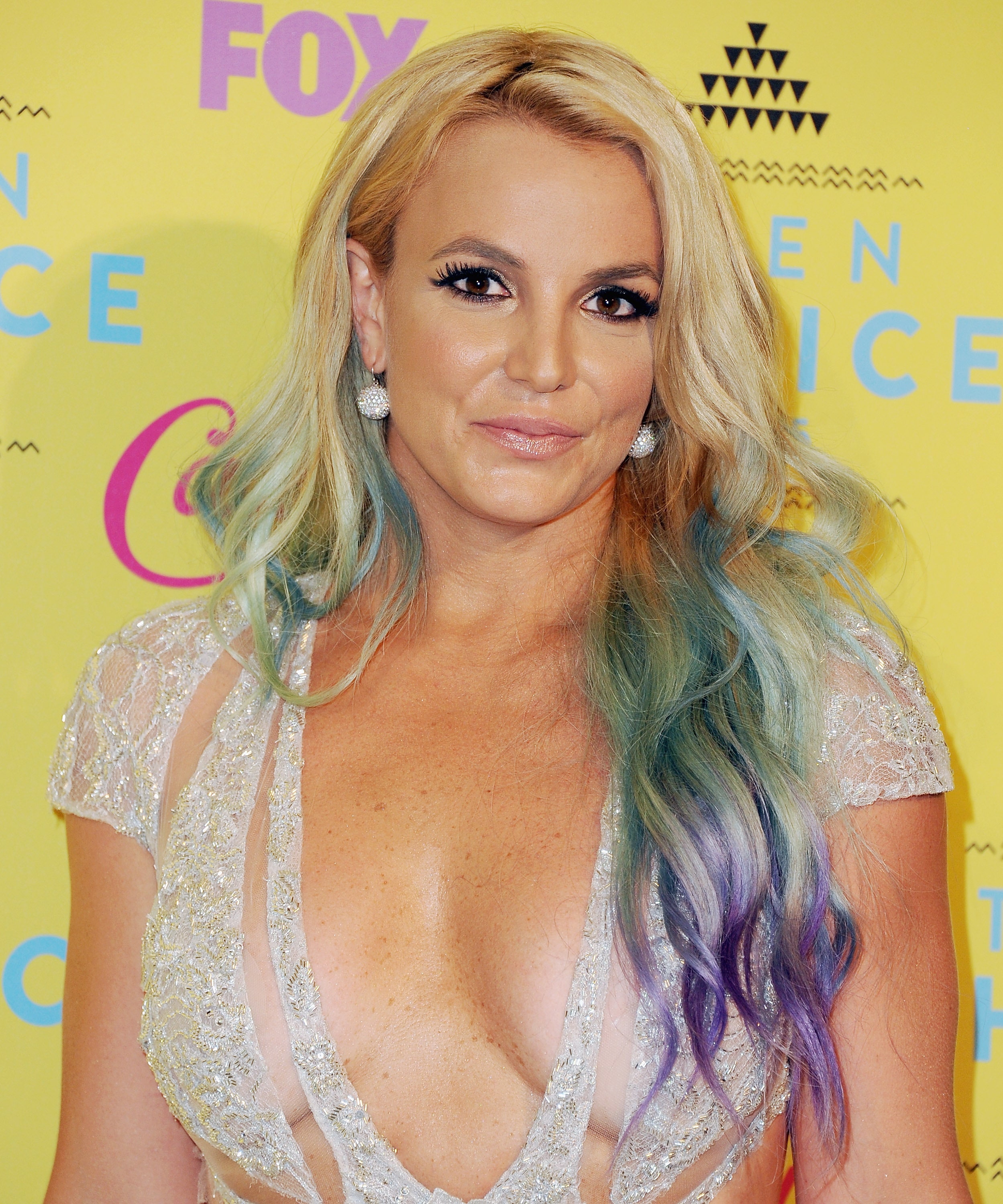 Britney Spears used her Instagram account to call out recent, unauthorized documentaries about her life and conservatorship, which she says are just as exploitative as the early aughts tabloid media they're critiquing.

The pop star posted a video of herself performing two dance routines in her home and in a studio on Instagram on Monday, writing at length about the various recent specials about her, specifically the BBC's new The Battle for Britney: Fans, Cash and a Conservatorship that debuted over the weekend. "Geez!!!! 2021 is definitely way better than 2020 but I never knew it was gonna be like THIS!!!!," she began. “So many documentaries about me this year with other people's takes on my life…what can I say…I’m deeply flattered!!!!”

However, while she's grateful for the ongoing fascination about her, Spears isn't such a big fan of how her life story has been sensationalized on-screen. “These documentaries are so hypocritical,” she continued. “They criticize the media and then do the same thing????? Damn…I don’t know y’all but I’m thrilled to remind you all that although I've had some pretty tough times in my life…I've had waaaayyyy more amazing times in my life and unfortunately my friends…I think the world is more interested in the negative!!!! I mean…isn't this supposed to be a business and society about THE FUTURE???? Why highlight the most negative and traumatizing times in my life from forever ago???? I mean DAMN.”

But regardless of her continued frustrations with her portrayal in the media, Spears added that there's still a lot about her life she wants to celebrate. “On a lighter note,” she added, “this is a video of me dancing!!!! I have so many trips I'm looking forward to taking this summer and I can't wait to dance in different studios!!!! I'm hoping to get a miniature koi pond in my backyard as well!!!! I know I'm weird but hey…it's the little things you know… and I'm so grateful for my beautiful backyard!!!! @betterhomesandgardens should put me on their cover…I'm no @MarthaStewart that's for sure…but I will tell you I have the finest garden here in LA!!!! I hope you're all living your best lives and shit or as @parishilton would say SLIVING!!!…I know I am!!!!”

She concluded with a post-script, writing, “I don’t actually talk to Billy B AT ALL so I’m honestly very confused!!! This is my Instagram!!!! PSSSSS no paparazzi guy…I didn’t want you and your crew following me around!!!!” Spears is referring to Billy Brasfield, a makeup artist she worked with on The X Factor in 2012 and one of the featured talking heads in the BBC documentary, who claims that he still regularly speaks with the singer and that she doesn't run her own Instagram account.

Although she may feel as though her voice has been excluded from these various documentaries about her, Spears will get a chance to speak for herself about her conservatorship this summer. Last week, her lawyer, Sam Ingham III, requested a status hearing during which the pop star “can address the court directly,” adding, that Spears “asked that it be done on expedited basis.” Judge Brenda Penny acquiesced to the request, setting Spears's status hearing for June 23 at 1:30 p.m. at Stanley Mosk Courthouse in Los Angeles.