content-header__row content-header__hed” data-testid=”ContentHeaderHed”>Donald Trump’s Batshit Ravings Could Return to Facebook on WednesdayThe company’s “Supreme Court” will announce if his ban is permanent or reversed this week. 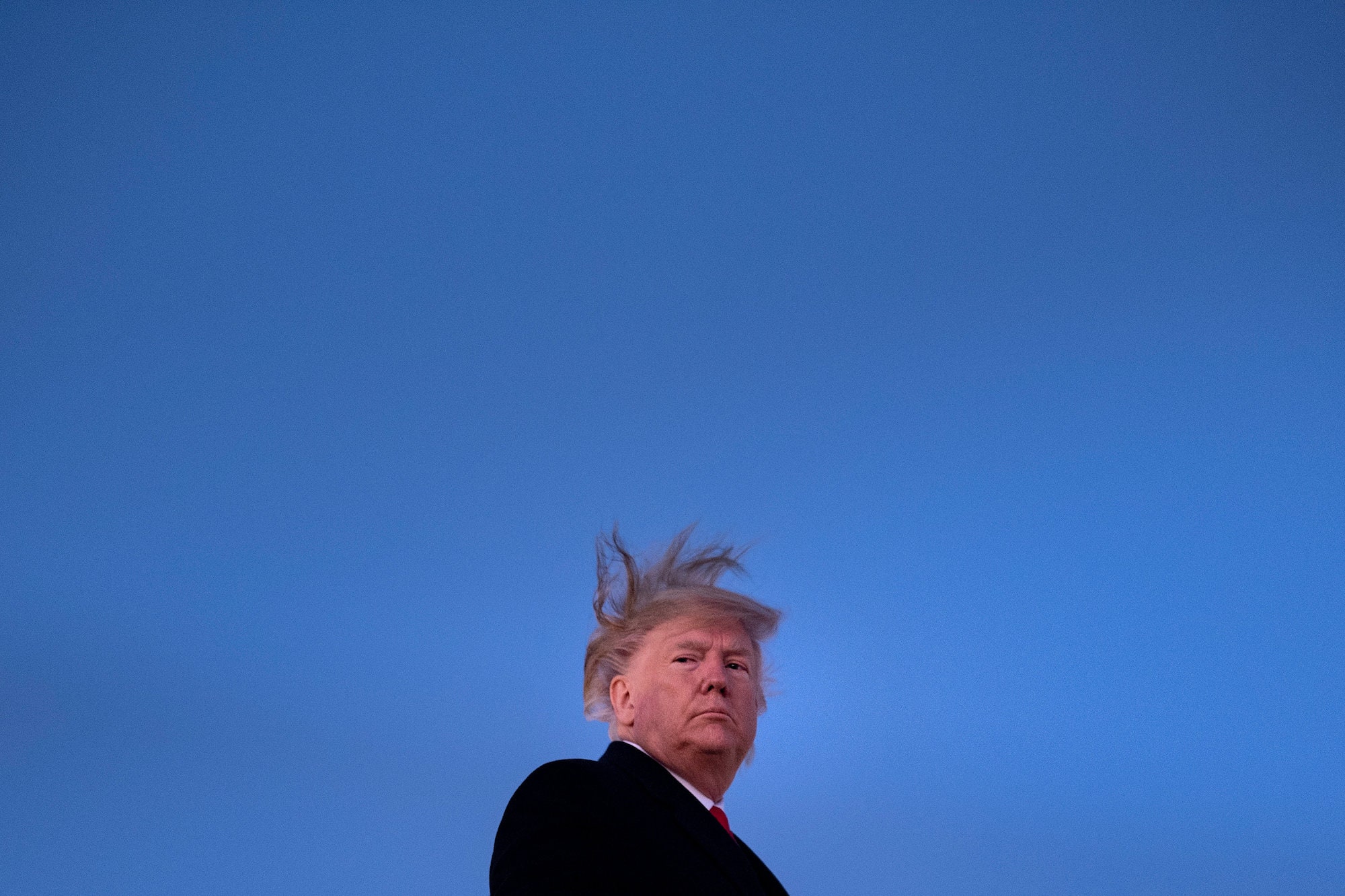 For nearly four months, a relative peace and quiet has existed on the internet. Oh sure, it’s still filled with people that the American Psychiatric Association would characterize as “crazier than a shithouse mouse,” and whom most of society regards as the King of Douchebags. But the Twitter and Facebook bans of Donald Trump have brought a kind of calm and level of serenity that was absent the four years prior, in which the leader of the free world would fire off his inane thoughts approximately 35 times a day and, on special occasions, encourage his followers to storm the Capitol. Thanks to the people at Twitter who decide such things, Trump will never, ever be allowed back on the platform, writing in one of his final tweets ever, of the violent insurrection that left five people dead and more than a hundred officers injured, “These are the things and events that happen when a sacred landslide election victory is so unceremoniously & viciously stripped away from great patriots who have been badly & unfairly treated for so long. Go home with love & in peace. Remember this day forever!”

Facebook, though, didn’t want to be too quick to rid itself of ever hearing from the guy again, apparently thinking that there was some merit to having one of the worst people on earth share his thoughts online. Instead, it decided to leave the door open and kick the decision to its “Supreme Court,” an oversight board apparently necessary when your platform is used to undermine democracy and incite literal genocide. And on Wednesday, that group will announce if it will make its temporary ban official, or welcome Trump back with open arms.

The ruling, which Facebook has said will be binding, could usher in Trump’s return to the world’s biggest social network—or cut him off permanently from yet another major online platform. It will also mark the highest-profile test to date for the board, which has overturned a series of Facebook’s decisions, but not yet ruled on a case of this magnitude…. Members of the oversight board—made up of lawyers, scholars, and other outside experts appointed by Facebook—initially said they planned to rule on Trump’s case as early as possible. But the deliberations extended beyond the 90-day review period, as the board was flooded with more than 9,000 public comments on Trump’s case—dwarfing the input it had received on all prior cases combined. The board tweeted Monday that the decision will be posted on its website “on May 5, 2021 at approximately 9:00 a.m. EDT.“

And while a lot of people are likely hoping Facebook decides to keep its ban permanent, elected official on both sides of the aisle believe he should be allowed back. Last month, Representative Ro Khanna told Axios, “I’m less concerned about the fate of Donald Trump as much as I am about the precedent that this is setting for the removal and de-platforming of everyone else,” while Senator Bernie Sanders has said he is worried about a “a handful of high-tech people” holding so much power. On the right, Representative Jim Banks has said, “No corporate CEO or their ‘oversight board’ should be more powerful than the leaders you elect.” Meanwhile, former Barack Obama administration staffer and human rights executive Suzanne Nossel recently joined the board after writing an op-ed in the Los Angeles Times entitled “Banning Trump from Facebook may feel good. Here’s why it might be wrong.”

What can we expect in the event the ex-president is allowed back on the platform? Most likely, a lot of what we were hearing from him in the run-up to being kicked off, i.e. certifiably insane claims about how he actually won the election that, in reality, he lost six months ago.

Also, the kind of rambling, incoherent musings he’s been reduced to sharing at crashed Mar-a-Lago weddings.

In reversal, Joe Biden decides not to take Trump’s lead on refugee caps