content-header__row content-header__hed” data-testid=”ContentHeaderHed”>Former TLC Star Josh Duggar Has Been Arrested, Held Without Bail in ArkansasThe charges against Duggar, who previously starred on 19 Kids and Counting, have not been made public. 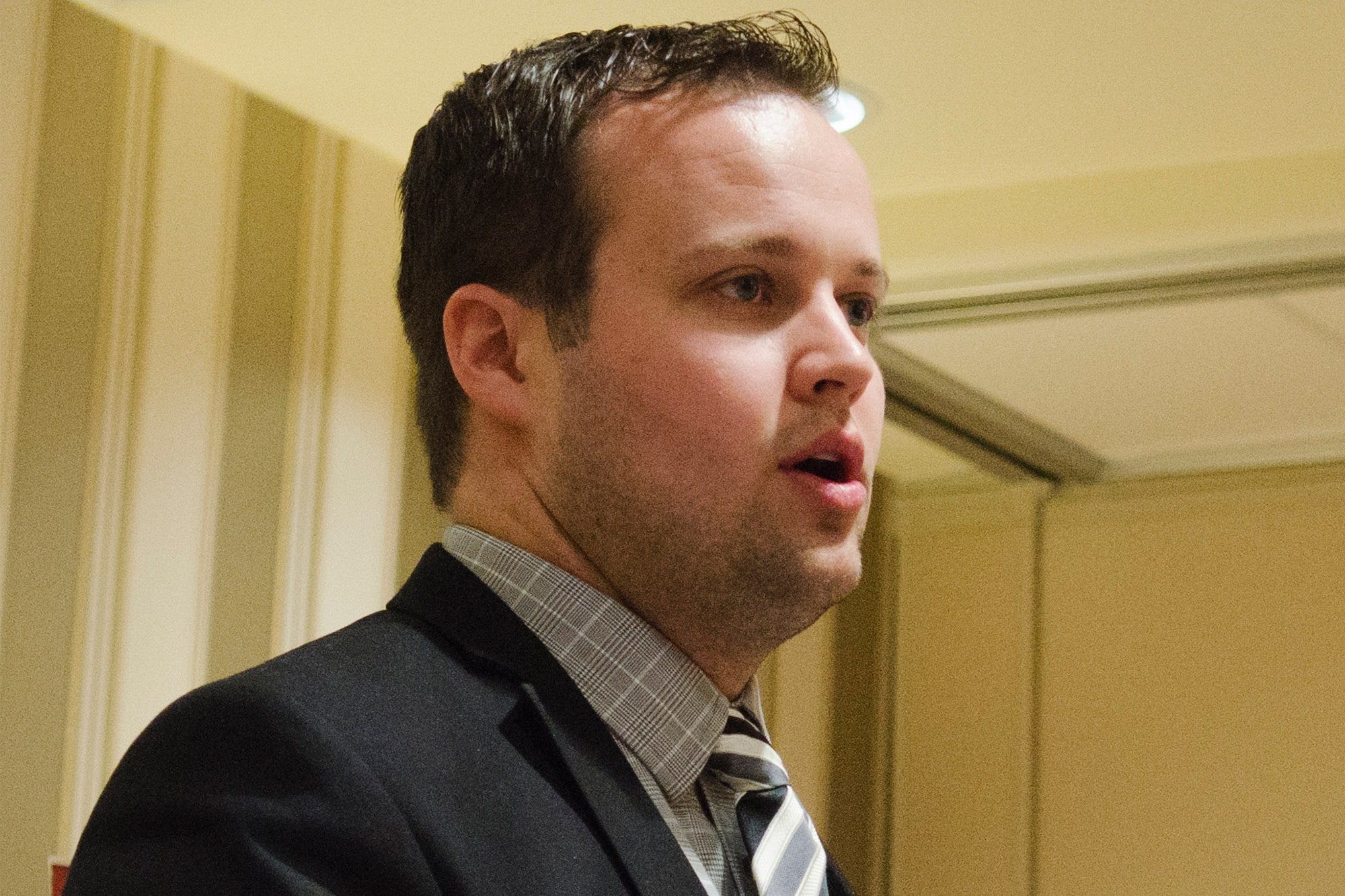 Josh Duggar, who previously starred alongside his family on TLC’s 19 Kids and Counting, was reportedly arrested on Thursday for undisclosed charges. The 33-year-old has been held without bond, according to his online detainee information, since being detained in Washington County, Arkansas. Duggar was arrested by Homeland Security, a U.S. Marshals Service representative confirmed to People. (Representatives for Duggar and TLC have not responded to People’s requests for comment.)

This is far from the first time that Duggar has been embroiled in legal trouble. His family’s reality show, 19 Kids and Counting, about raising their sprawling brood in a devoutly religious household, was canceled after the eldest son’s molestation scandal. After nearly seven years, the TLC series ended in 2015 when reports emerged that Duggar had been accused of allegedly molesting multiple girls as a teenager, including his own sisters. (In a statement to People, Duggar said he “acted inexcusably, for which I am extremely sorry and deeply regret.” He also resigned from his post at the Family Research Council.)

Later that same year, Duggar admitted to being “the biggest hypocrite ever” when he was outed as a member of the Ashley Madison dating site while being married. He apologized to his wife, Anna, in a statement, acknowledging that he was “unfaithful” and had a “secret addiction” to pornography.

Then there was a civil lawsuit filed against Duggar for real estate fraud, for which he failed to appear in court last year, as reported by local station KNWA. In connection to a federal investigation, Homeland Security raided the Arkansas car dealership where he works in November of 2019, per TMZ. It is unclear if Duggar was the focus of that probe.

While the nature of Duggar’s new charges have not been publicized, the FBI denied being involved in a statement to BuzzFeed News. Just a few days ago, Anna Duggar announced on Instagram that the couple is expecting their seventh child together.