content-header__row content-header__hed” data-testid=”ContentHeaderHed”>Fox Host Suggests We Honor Trump by Naming COVID-19 Vaccine After Him, the Guy Who Let the Virus Kill 250,00 PeopleWhy stop there? Why not give him the Presidential Medal of Freedom for all the good work he’s done on the disease? 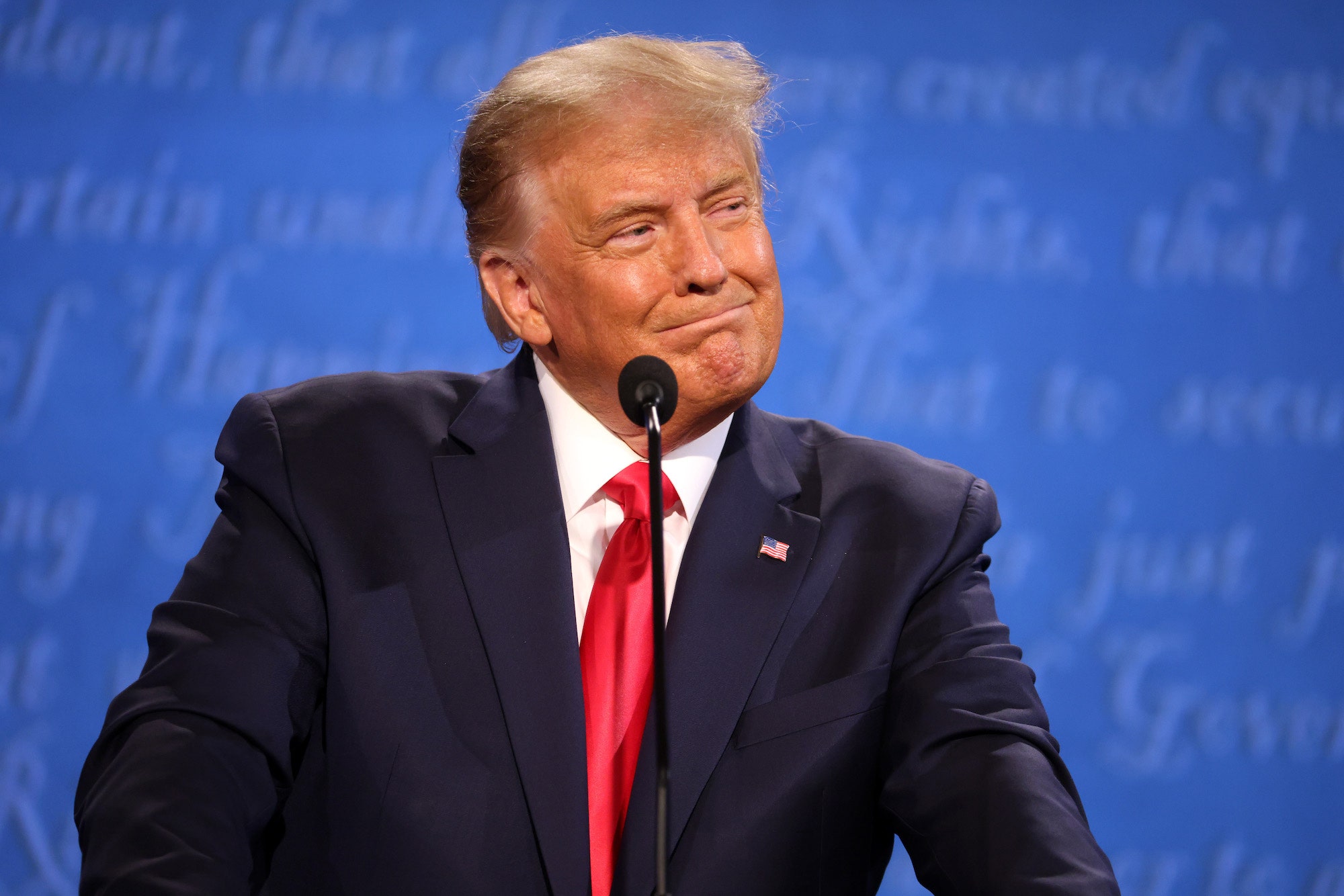 Hey, you know what would be a completely psychotic, utterly bizarre thing to do? If, after months and months of him downplaying an extremely contagious disease, lying to the public about it, telling states they were on their own to handle it, presiding over his own super-spreader event at the White House, ignoring CDC guidelines, falsely claiming doctors get more money if people die from it, letting 250,000 perish from it, and refusing to let Joe Biden start working on doing something about it, we turned around and thanked Donald Trump for all the great work he’s done re: COVID-19. And yet, that’s apparently what one relatively sane (which is to say, still pretty insane) person on Fox News thinks we should do:

Obviously this only makes sense in a scenario in which America has a long history of naming diseases after the people largely associated with getting everyone sick with them, like if smallpox or the bubonic plague were actually called Christopher Columbusitis, or if, instead of being known as gonorrhea, it was Donald Trumpulosis (we kid!). The only scenario in which it would actually make sense to name a vaccine after the president is if, as my colleague Chris Smith writes, it was going to be administered as a suppository.

In reality, what we should do is rename the virus “Trump“ so that once it’s finally conquered we can say we vanquished the “horrible Trump disease,” or so, if years from now anti-vaxxers cause it to remerge, headline writers can tell readers, “100 Years After Dying Out, Trump Rears Its Ugly Head.”