content-header__row content-header__hed” data-testid=”ContentHeaderHed”>Joe Biden’s Inauguration Was a Blast From the Past, But Specifically the 1990sEither Gen X is finally taking the cultural reins or we’re all craving a return to the comparatively lower-stress era when Bill Clinton was in office. 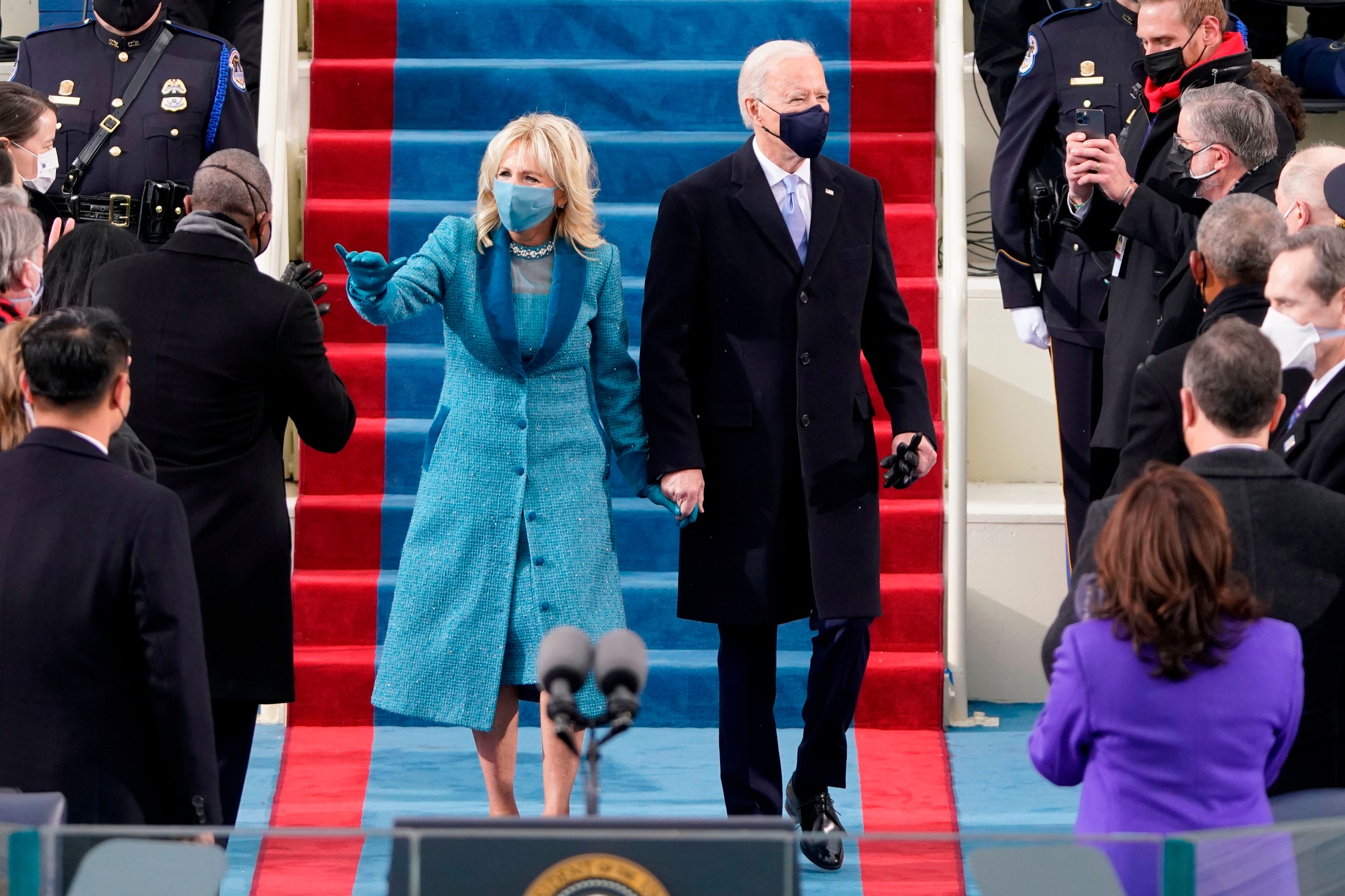 As Joe Biden traveled the country in 2019, trying to convince Democratic voters to support him in the primary, he did a lot of talking about his good friend Barack Obama. For better or for worse, one of the advertised outcomes of a Biden presidency was a return to the hopefulness and relative normalcy that reigned during the Obama years. On Wednesday the Obamas themselves arrived at the Capitol after Donald Trump took to the skies in Marine One, a sign that the Obama ethos is back in the federal government. But as the day went on, it became clear that Biden’s inaugural was really taking its cues from Bill Clinton, who was in attendance along with his wife, Hillary. From entertainment to decor, the day was full of relics from the Clinton-era 1990s.

The earliest sign of ’90s revival was Garth Brooks, who sang at the event in the name of unity. Though Brooks is undoubtedly a generational country icon, he reached peak mainstream saturation in the 1990s, and was eventually named the the American Music Awards’ artist of the decade. He was so creatively productive during the era that he came up with an alter ego, Chris Gaines, so he could make some alt-rock. Jennifer Lopez, who also performed on the Capitol steps, was a defining artist of the 2000s, but her star-making turn came in 1997’s Selena.

Another reference to the Clinton era during the ceremony was a very subtle one. During his inaugural address, Biden recited a few lines from the song “American Anthem.” Though it was popularized by Norah Jones as a track from a Ken Burns documentary in 2005, the song was composed by Gene Scheer in 1998, and was performed for the first time at a 1999 Smithsonian ceremony in the presence of the Clintons. When Biden finally made it back to the Oval Office later that afternoon, there was another Clinton revival waiting for him: a rug used by Clinton, which Biden chose because he liked the dark blue hue, according to The Washington Post.

For the evening inauguration special there were plenty of ’90s icons on hand, from Tom Hanks and Kareem Abdul-Jabbar to that decade’s onetime up-and-comers like Justin Timberlake and Dave Grohl. But it was the performance by the New Radicals during the afternoon virtual parade that proved just how deeply committed Biden is to ’90s culture. In his 2017 memoir, Biden wrote about the fact that the group’s song “You Get What You Give” was a favorite of his late son, Beau, and the lyrics were also read at Beau’s 2015 funeral. In a short video before the performance, the band’s leader and songwriter Gregg Alexander said he and the band had decided that they would reunite for a performance if Biden won, despite the fact that they had broken up in 1999. For the special Wednesday afternoon, they launched into a pitch-perfect rendition of their beloved 1998 hit. (They did, however, drop the rap verse that complains about bankers, health insurance, Beck, Marilyn Manson, Hanson, and Courtney Love.) It was proof positive that only Joe could bring back one of the best parts of the decade.

Featuring performances by Aretha Franklin and Pete Seeger, Obama’s first inauguration in 2009 was a party for the boomers, so it only makes sense that Gen X are now the keepers of our civic religion. But a yearning for the 1990s seems to have a cross-generational appeal. As a young millennial, I think of the era fondly as a carefree time when the cartoons were flowing and an ungodly array of new candy creations made it to the market. Even as Gen Z has begun to mock their predecessors mercilessly, they’ve also picked up on some of the styles and moods of the 1990s.

On a more serious note, Biden might actually be feeling inspired by the air of bipartisan cooperation and public comity that was at least a little more visible in the ’90s. Back before birtherism or the Tea Party, when the people of the Senate could all just get along, GDP was expanding at a rapid clip, and there was even a federal budget surplus. Despite all the bipartisan signals on display at Biden’s inauguration, from purple coats to the presence of three former presidents, it seems pretty unlikely that Biden can bring that sense of 1990s unity back for real, and there are plenty of reasons why he shouldn’t want to. But if he could bring back New Radicals, there’s reason to believe he’s going to try.