content-header__row content-header__hed” data-testid=”ContentHeaderHed”>Judge Rules Kevin Spacey Accuser Must Disclose His Identity Before His Suit Can ProceedThe man, who has been identified in court documents as “C.D.,” alleged that Spacey sexually abused him when he was 14. 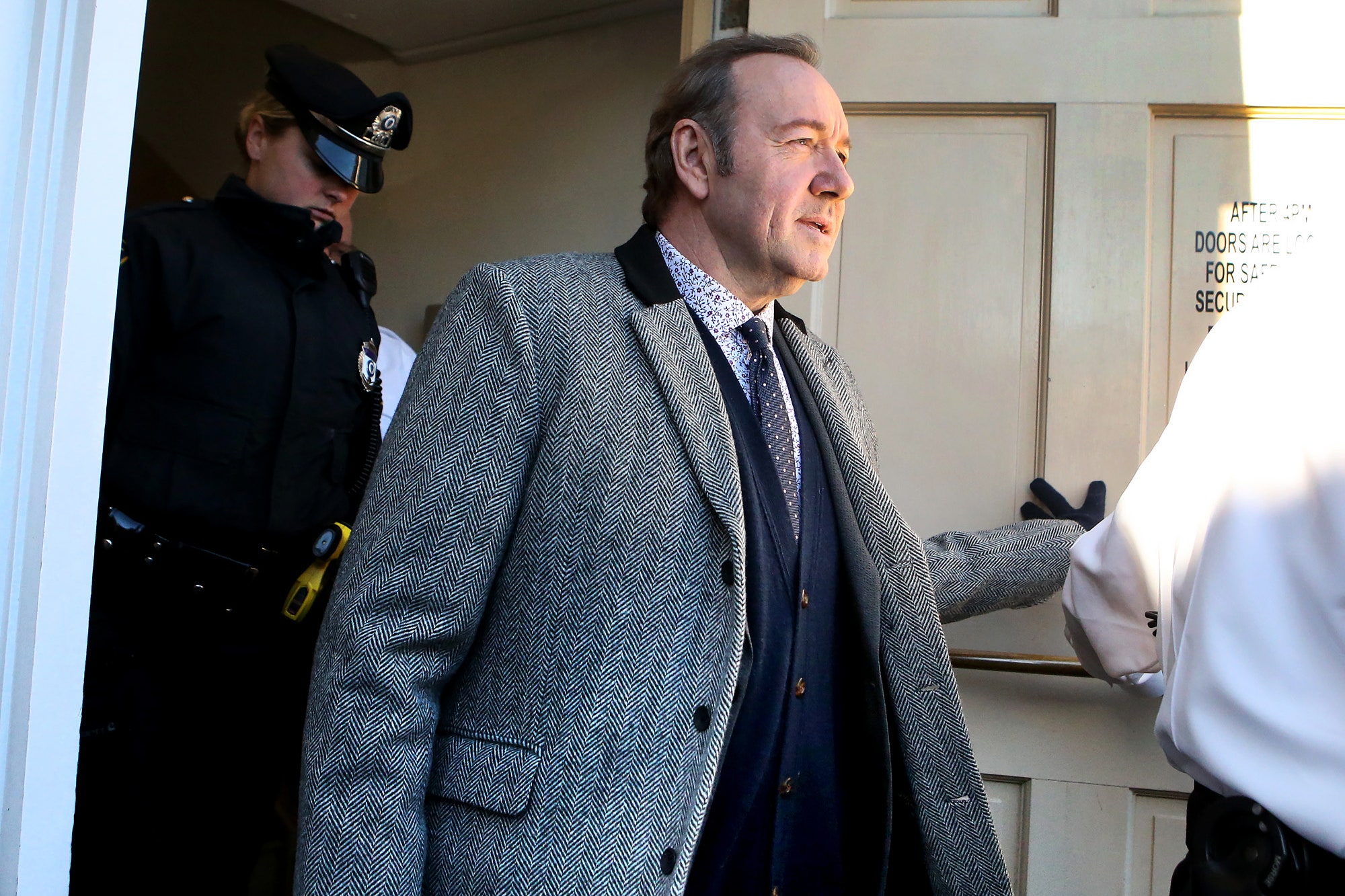 Kevin Spacey may evade a $40 million sexual assault suit should one of his accusers choose to remain anonymous. On Monday a Manhattan judge ruled that an unnamed accuser, known as “C.D.” in court documents, has 10 days to reveal his identity so that his civil case against Spacey can move forward. C.D. claims that Spacey sexually abused him in the 1980s when he was 14, two years after he was a student in the Oscar winner’s Westchester County acting class, according to court documents. (Spacey has denied C.D.’s allegations.)

Prior to the judge’s ruling, the plaintiff’s attorney wrote in a letter to the court that “C.D. has reluctantly decided” that “he is emotionally unable to proceed with the action and will discontinue his claims” if he is unable to proceed under a pseudonym.

Per the ruling of Judge Lewis A. Kaplan: “Though C.D. is correct that the public generally has an interest in protecting those who make sexual assault allegations so that they are not deterred from vindicating their rights, it does not follow that the public has an interest in maintaining the anonymity of every person who alleges sexual assault or other misconduct of a highly personal nature.” This is particularly true “because C.D. has made his allegations against a public figure.” Kaplan wrote that as long as C.D. went unidentified, those with information to aid Spacey’s defense would not know to share their knowledge.

Additionally, the judge outlined instances in which C.D. spoke to people about his allegations, including reportedly in a November 2017 Vulture article. Kaplan ruled that “the evidence suggests that C.D. knowingly and repeatedly took the risk that any of these individuals at one point or another would reveal his true identity in a manner that would bring that identity to wide public attention.”

C.D. is joined in his civil lawsuit by actor Anthony Rapp, who accused Spacey of making a sexual advance toward him when he was 14. (Spacey, who was 26 at the time, apologized to Rapp in a 2017 statement, claiming he did “not remember” the alleged incident. “But if I did behave then as he describes,” his statement read, “I owe him the sincerest apology for what would have been deeply inappropriate drunken behavior.”)

Britain’s Crown Prosecution Service is also still deciding whether to criminally charge Spacey in connection with six separate accusers involved in incidents between 1996 and 2013. (Spacey has repeatedly denied any wrongdoing.)