content-header__row content-header__hed” data-testid=”ContentHeaderHed”>Lorde Explains Why She Stepped Back from Social Media in 2018She felt like she was losing her free will, in addition to the "massive amounts of stress" over the state of the world. 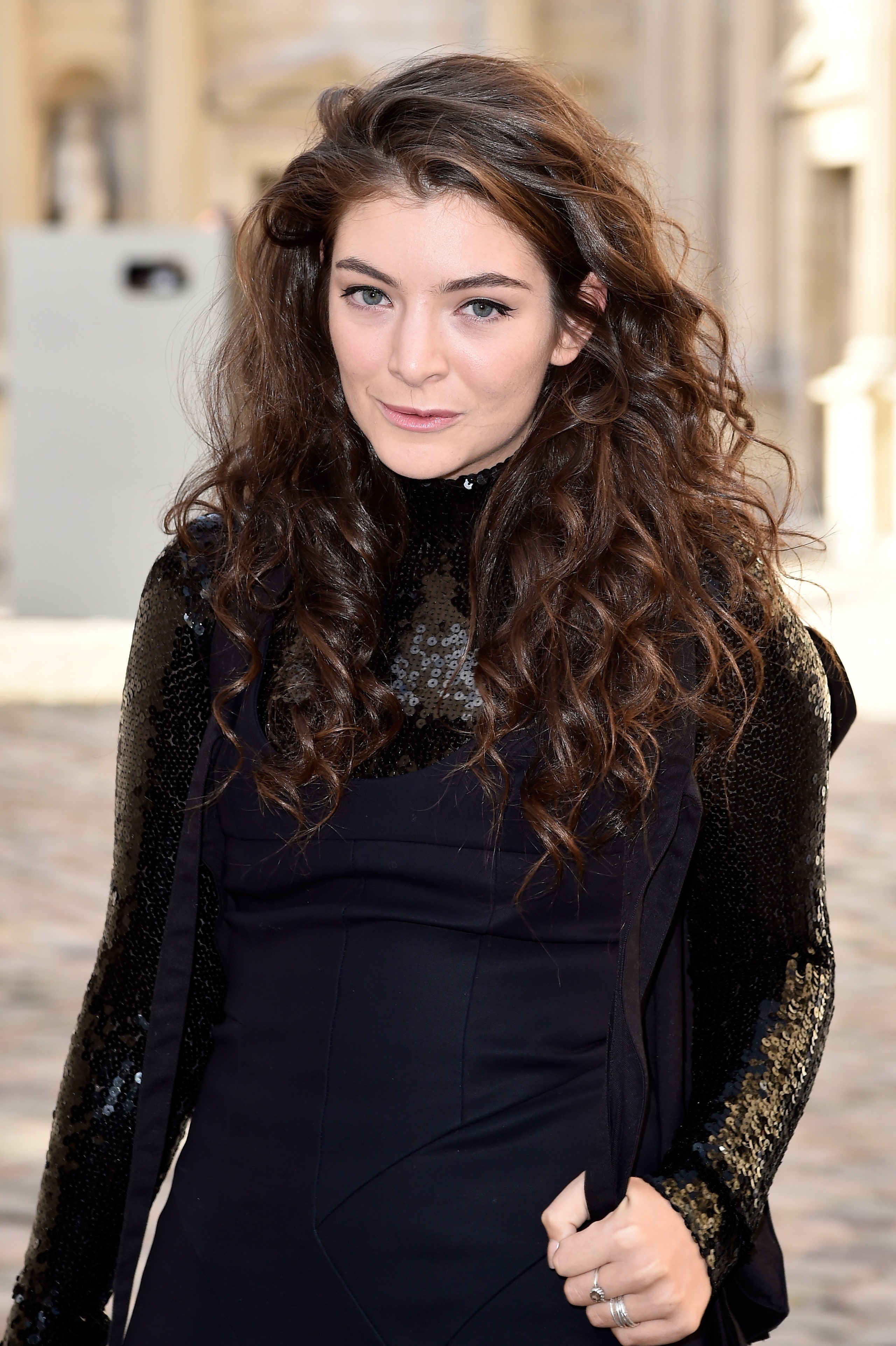 In May 2018, Lorde took a dramatic step back from her social media accounts. Not only did the singer delete hundreds of old tweets and Instagram posts, but she also stopped posting on both platforms altogether. During a conversation with her close friend Cazzie David for the new issue of Interview magazine this month, she finally explained what made her want to take such a sudden break two years ago.

“Part of what made me peace out on social media, apart from feeling like I was losing my free will, was the massive amounts of stress I was feeling about our planet, about systemic racism, and about police brutality in this country,” the pop star confessed to David, adding, “I don’t know how you, someone I would describe as being reasonably neurotic, cope with that. How do you deal with having front-row seats to the hellfire?” David replied, “Even people who aren’t neurotic are totally freaking out. We’re watching the hellfire from our window. It’s a front-row seat in reality, not just virtually. I’ve always been an anxious person in the regular world. I guess it’s nice to finally be on the same page as everyone.”

After making the conscious decision to remove herself from social media, Lorde—whose real name is Ella Marija Lani Yelich-O'Connor—found another, more personal way to connect with her fans, sending out a mass email following the murder of George Floyd. “You probably weren't expecting to hear from me for another few months, but I can't ask for your attention one week and go silent on something like this the next,” she wrote. “It's hard to strike a balance between self-serving social media displays and true action. But part of being an ally is knowing when to speak and when to listen, and I know that white silence right now is more damaging than someone's wack protest selfie.” She added that she's “still working out how to practice activism while refraining from social media,” but, “Numbers at protests and mass gatherings speak loudly, hopefully lead to eventual legislative change, so I do that.”