A source claims that the couple spent some time at “one of the most exclusive country clubs in the world” in order to “reconnect.” 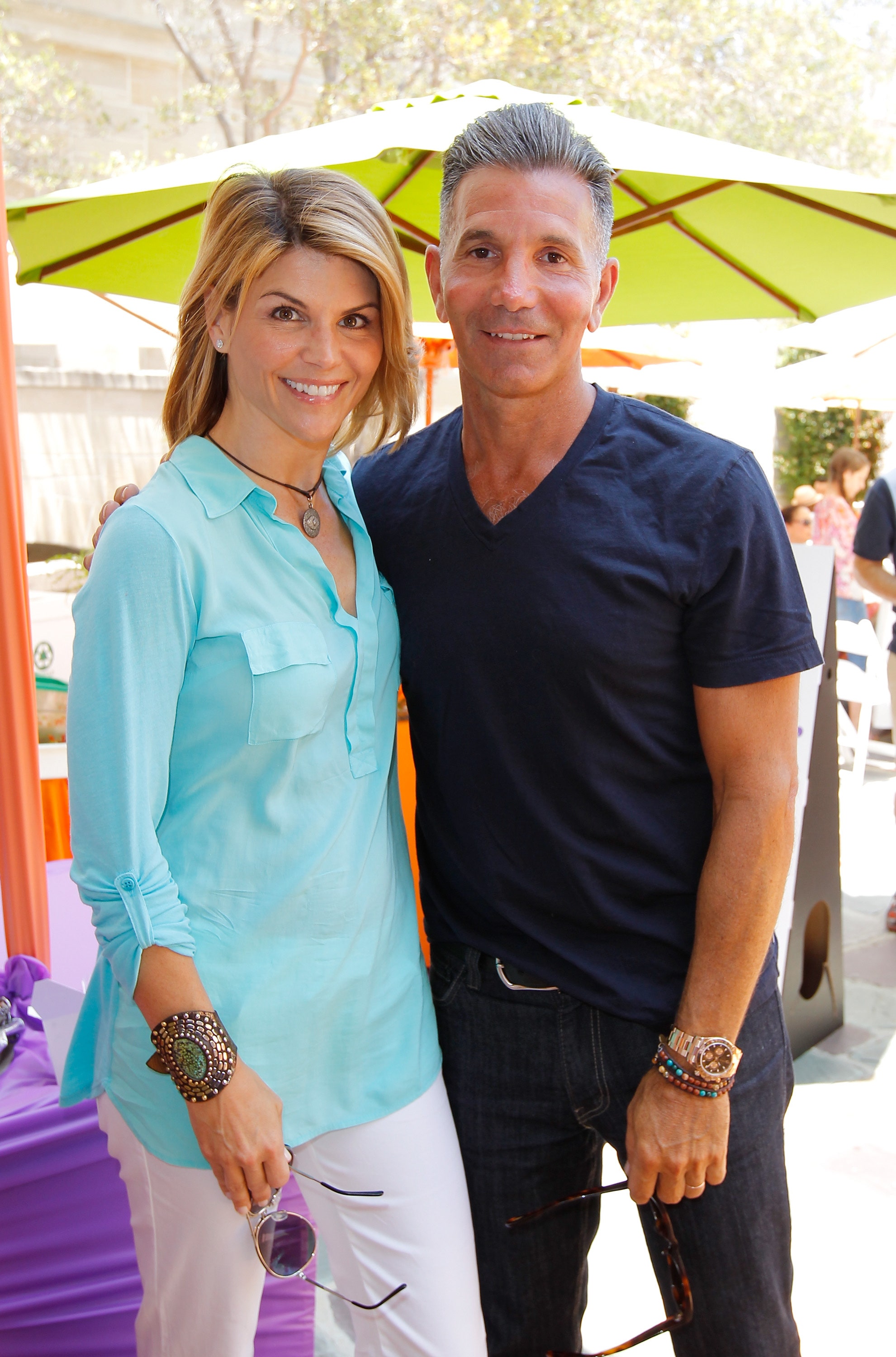 Lori Loughlin and Mossimo Giannulli reportedly decided to indulge in some serious R&R after they both completed their prison sentences for their involvement in the college admission scandal, heading to “one of the most exclusive country clubs in the world” for some quality couple time.

Late last month, the beleaguered pair were spotted enjoying some leisure time at The Madison Club in La Quinta, according to The Sun. A source told the outlet that, “They arrived together in the afternoon of Friday, April 23 and kept a super low profile. It was the perfect high-end place for them to reconnect after such a long time apart and Mossimo was released from home confinement.” They went on to explain that the choice of location was particularly well-suited to Loughlin and Giannulli's needs as, “The Madison Club is one of the most exclusive country clubs in the world and it's somewhere they clearly knew they wouldn't be photographed.” The couple haven't been photographed together since completing their prison stays, but they're believe to have vacationed at the resort just for a long weekend before returning to Los Angeles.

And the couple may be preparing for a fresh start in more ways the one, as around the same time they went on this luxe weekend jaunt, a source told Us Weekly that Loughlin and Giannulli are also considering giving up L.A. for good. “They recently downsized from their spacious home in Bel Air, which overlooked the Bel-Air Country Club, to a smaller home in the guard-gated community of Hidden Hills,” the source said, referring to the $9.5 million “farmhouse” they bought last summer. “They had looked at homes earlier this year in Idaho and were prepared to move out of Los Angeles, but eventually decided to stay as their daughters [Olivia Jade and Bella] really wanted them close by at the time.” But they feel they can begin looking outside the state again now that “both girls have their own places and are trying to lead a normal life with their own friends and business opportunities.”

Loughlin completed her two month stint at the Federal Correctional Institution in Dublin, California, in December 2020 and logged all of her court-ordered community service hours in February. Giannulli was released early from his five-month sentence at the Federal Correctional Institution in Lompoc, California in April, and permitted to complete his time in home confinement. Both will be under supervised released for the next two years. Us Weekly's source concluded that moving to Idaho would “be a good call for them…They can start anew and work on their marriage together as the whole college scandal has taken a toll on both of them, as well as their marriage.”