content-header__row content-header__hed” data-testid=”ContentHeaderHed”>Lukas Gage, An Unmuted Director, and a Zoom Audition Make An Award-Worthy Short Film  He may not have booked the part, but he's got a leading role in our heart. 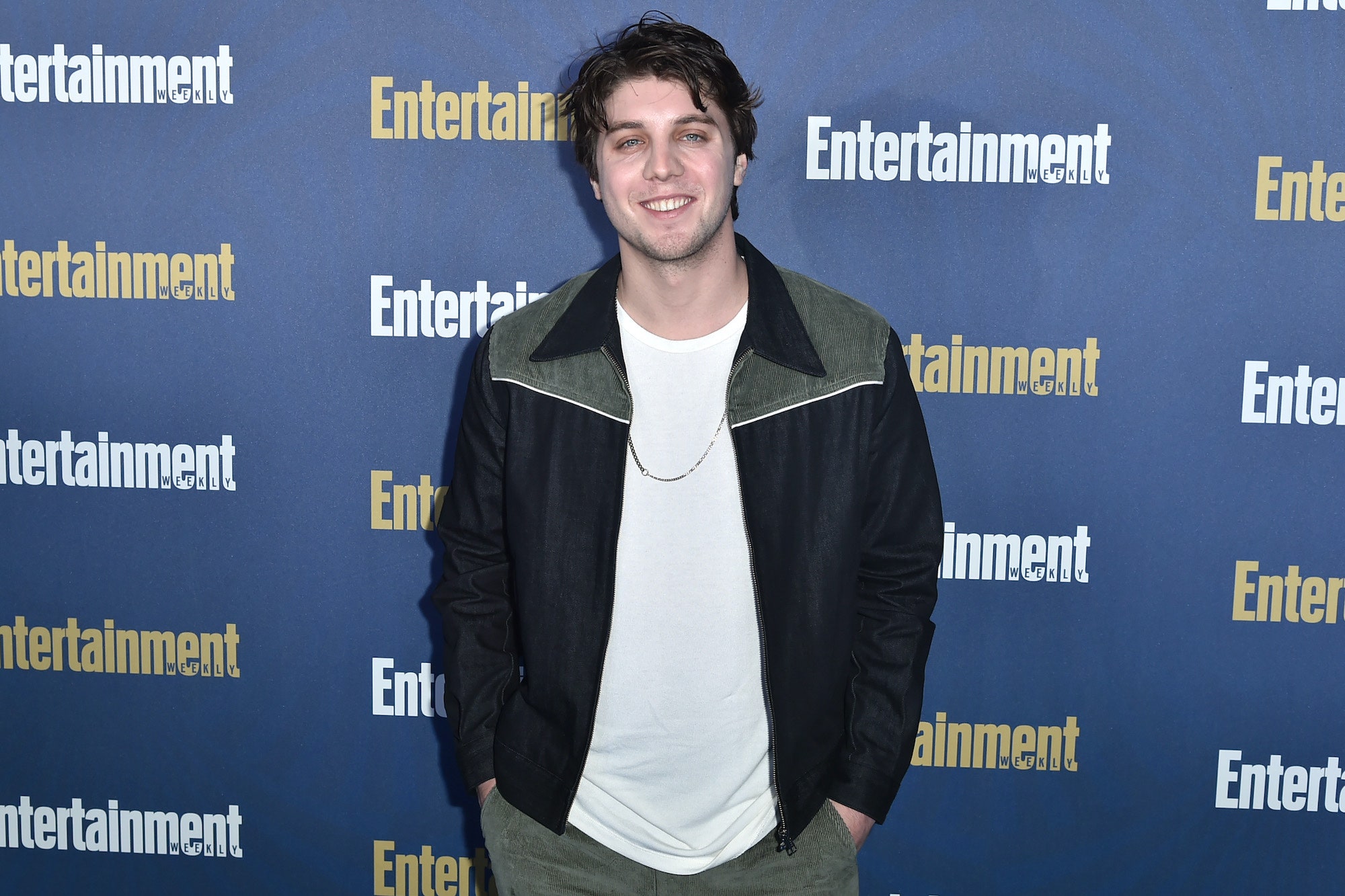 In acting classes they talk about a performer "making choices." In a 29-second clip that Lukas Gage uploaded to social media on Friday, you can see him rifle through his toolkit in milliseconds to land on "let's use it!"

Gage, best known for appearing on the series Euphoria and in films like Assassination Nation and Scouts Guide to the Zombie Apocalypse, had just piped in for a videoconference with a yet-to-be revealed director. As he hunched over and ran his fingers through his hair, the twentysomething in a Bad Brains tank top then suffered the indignity of hearing the director drop diss bombs about his dwelling.

"These poor people in these tiny apartments," the British-sounding director on the other end lamented, adding "I'm looking at his background, and he's got his TV, and …"

At this point, Gage interrupted with an "ooh" and a pained look, then, almost apologetically, said "you're not muted." Very nimbly, Gage leaned into the awkwardness. "I know it's a shitty apartment, that's why [you should] give me this job so I can get another one." Without missing a beat he centered himself ("all right") ready to start reciting lines.

The director began apologizing, saying he was mortified, but Gage wouldn't hear it. "I'm living in a 4×4 box."

Chances are that Gage still didn't book the part, as his upload to Instagram and Twitter reads "psa: if youre a shit talking director make sure to mute ur mic on zoom mtgings 😝"

Performers applauded Gage's slick reaction, as well as his decision to upload the clip. On Instagram Barbie Ferreira wrote "YOU POSTED IT DJFJJFJR" which implies that this is something that had been going around in group texts for a while.

Emmy Rossum wrote that she thought the voice sounded familiar, and that it might be someone who wanted to meet with her for a part, but didn't want her to read, just to twirl in a bikini to check if she is "fat right now." Dakota Fanning chimed in to tell the director "mute it!"

January Jones also commented, saying "Classy response Lukas 👌🏻 What an entitled asshole, dm me who it was so I can make note not to ever work with that person."

Twitter, Reddit, and other pockets of the Internet are currently rife with theories about who made the uncouth remarks.