content-header__row content-header__hed” data-testid=”ContentHeaderHed”>Matthew McConaughey Would Be a Stand-Up Comedian Right Now If It Wasn't for COVID-19The actor called it “the ultimate buzz.” 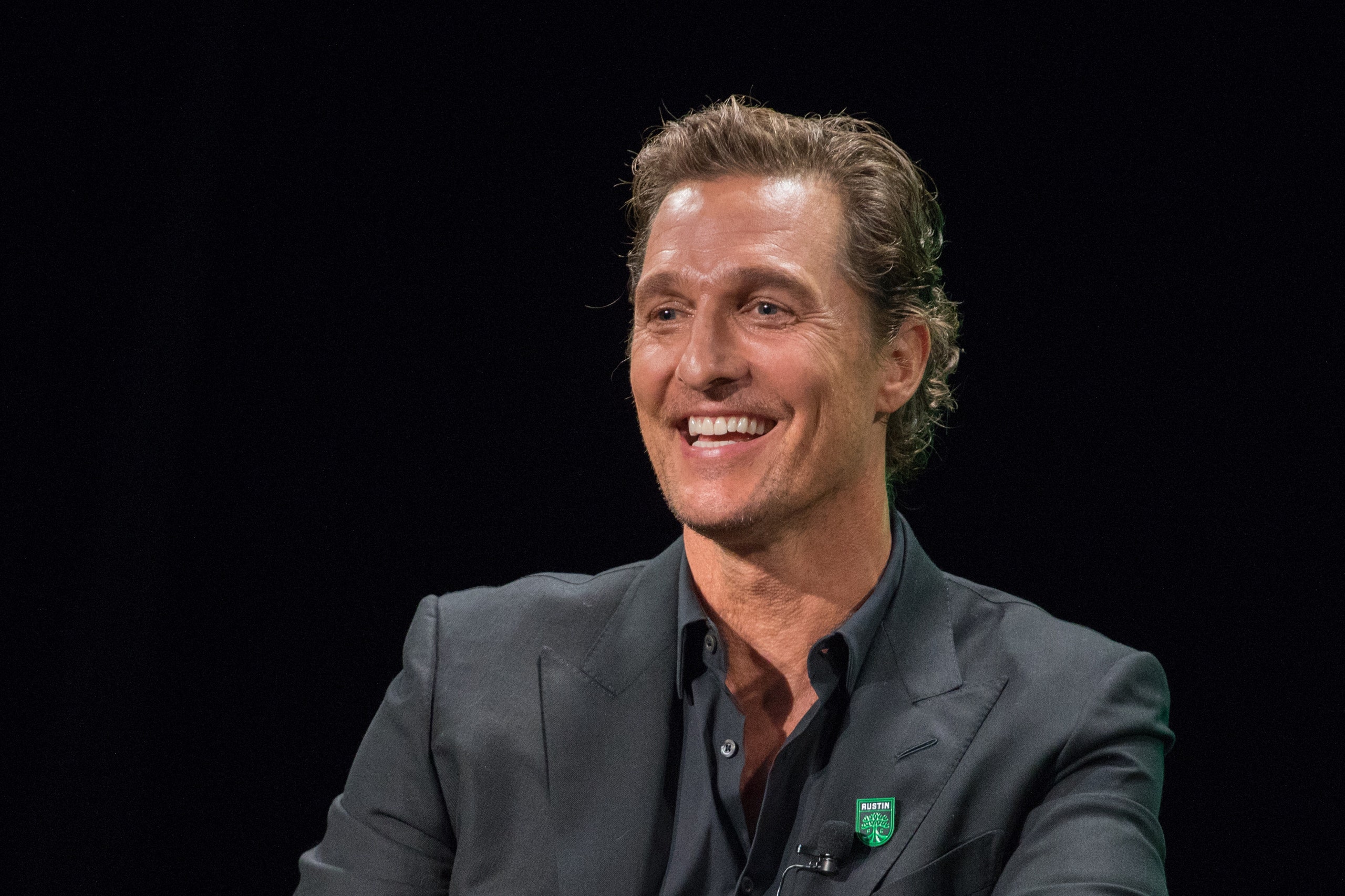 Now that Matthew McConaughey has successfully proven himself as both an actor and a memoirist, it seems he's now turned his attention to conquering the brave new world of comedy. In fact, if it wasn't for the coronavirus, he says he'd probably be telling jokes right now.

During an interview on Sky One with comedian Russell Howard, the actor confessed he has some big comedic aspirations of his own. “I haven’t shared this with many people, but stand up is a no-filter communication," McConaughey told the host. "What I do as an actor, which is why I’m interested in doing stand up, is my raw expression goes through four filters before it gets to the screen. I’m doing someone else’s script, I’m being directed by someone else, I’m being filmed by someone else, I’m being edited by someone else before it’s put in a capsule and put in front of you on screen. That’s four filters from my original expression. So that’s the goal. Where do you go where there is no filter? That’s stand-up. So the plan before Covid was, I was planning on taking to the road and telling stories in an hour of stand-up.”

Howard told the actor he thought he'd make a good stand-up to which McConaughey replied, “It sounds like a great thing to be addicted to, the ultimate buzz. You look today at stand-up comics, they are the best truth-tellers we have. If I can get away with this, then I’d love to.”

And it seems it's not just comedy the actor is open to trying his hand at. Much like Reese Witherspoon before him, McConaughey isn't saying no to a future in politics either. When asked during an interview with Hugh Hewitt this week if he'd ever be interested in running for governor of Texas, he replied, “I mean, that wouldn’t be up to me. It would be up to the people more than it would me. I would say this. Look, politics seems to be a broken business to me right now. And when politics redefines its purpose, I could be a hell of a lot more interested.” He later clarified that statement on The Late Show with Stephen Colbert, adding that he'd consider, “Whatever leadership role I can be most useful in, and I don't know that that's politics, right now I don't see it as politics. I'll drink to that.”