The bronze bust was installed in the historical center of Chernihiv on Val in 1900. The monument was transferred to the museum 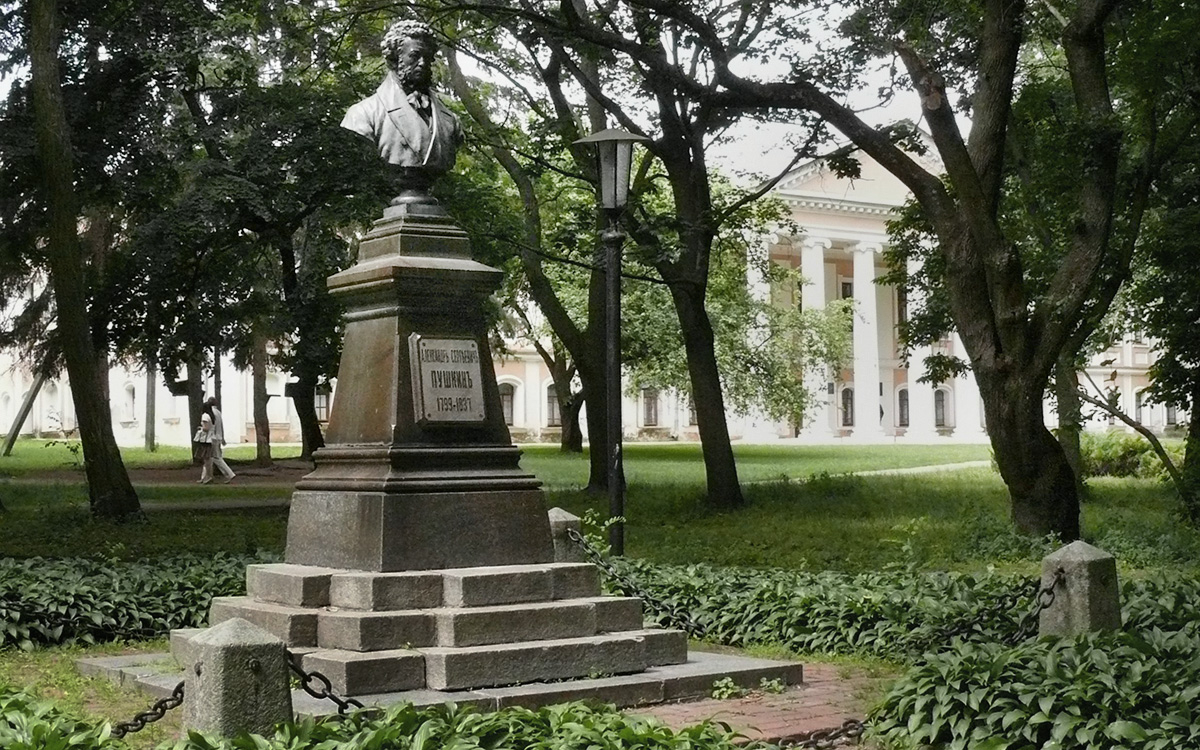 In Chernihiv, the territorial defense forces dismantled the monument to the poet Alexander Pushkin, Suspіlna Novini reports. (“Public”). The demolition of the bronze bust was authorized by the authorities; it was transferred to the historical museum.

The monument was opened in 1900 on Chernigovsky Val in the historical center of the city. It is a bronze bust 1.5 m high, mounted on a granite pedestal 2.8 m high.

According to Suspilne, the demolition of the bust was carried out by the 119th Terodefense Brigade, which on April 21 dismantled the monument to Zoya Kosmodemyanskaya, installed in the courtyard of school No. 10. The representative of the Ukrainian Institute of National Remembrance Serhiy Butko said that the plaster sculpture was damaged during the shelling.

According to the Russian Ministry of Defense, Chernihiv was blocked by the Russian military on the second day of the military operation in Ukraine— 25 February. The head of the Chernihiv regional state administration, Vyacheslav Chaus, spoke about the shelling of the city, but the representative of the Russian ministry, Igor Konashenkov, said that “there were no Russian troops in Chernihiv and there are none.” At the end of March, the Russian military announced that they had completed the “basic tasks” in the Kiev and Chernigov directions, after which the regrouping of troops began.

On April 25, the dismantling of the Friendship of Peoples monument began in Kyiv— bronze sculpture of two workers, symbolizing the reunification of Ukraine with Russia. It was installed in 1982. The day before, a monument to the writer Maxim Gorky, which had stood in the Central Park named after Nikolai Leontovich since 1968, was demolished in Vinnitsa.

Materials for the article Authors Tags Subscribe to RuTube