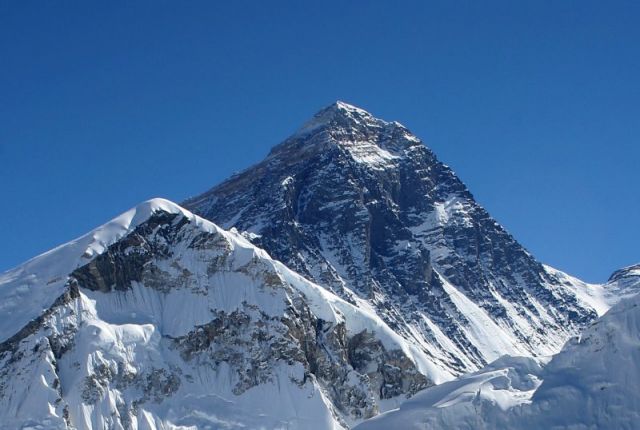 Nepalese authorities are considering moving the base camp  climbers on Everest due to environmental concerns. Taranatha Adhikari, head of the national tourism department, told CNN that the campsite is at risk due to the melting of the nearby Khumbu Glacier.

Recommendations for relocating the base were made by both local residents and climbers, as well as environmental experts.< /p>

It is noted that the appropriate decision can be made in a few years, since research can only be carried out in the spring.

According to climate change researchers, constant ascents have greatly affected the mountain. Thus, the ice that formed on Southern Col Glacier in 2000 years melted in just 25 years.

Recall that Everest base camp is located at level 5,400 meters above sea level. The proposed location for the new point may be 200–300 meters lower.

Earlier it was reported that a Russian climber died on the slope of Everest in Nepal on May 7. 55-year-old Pavel Kostrikin felt unwell during climbing, he died when he was taken to the camp at an altitude of 6,100 meters