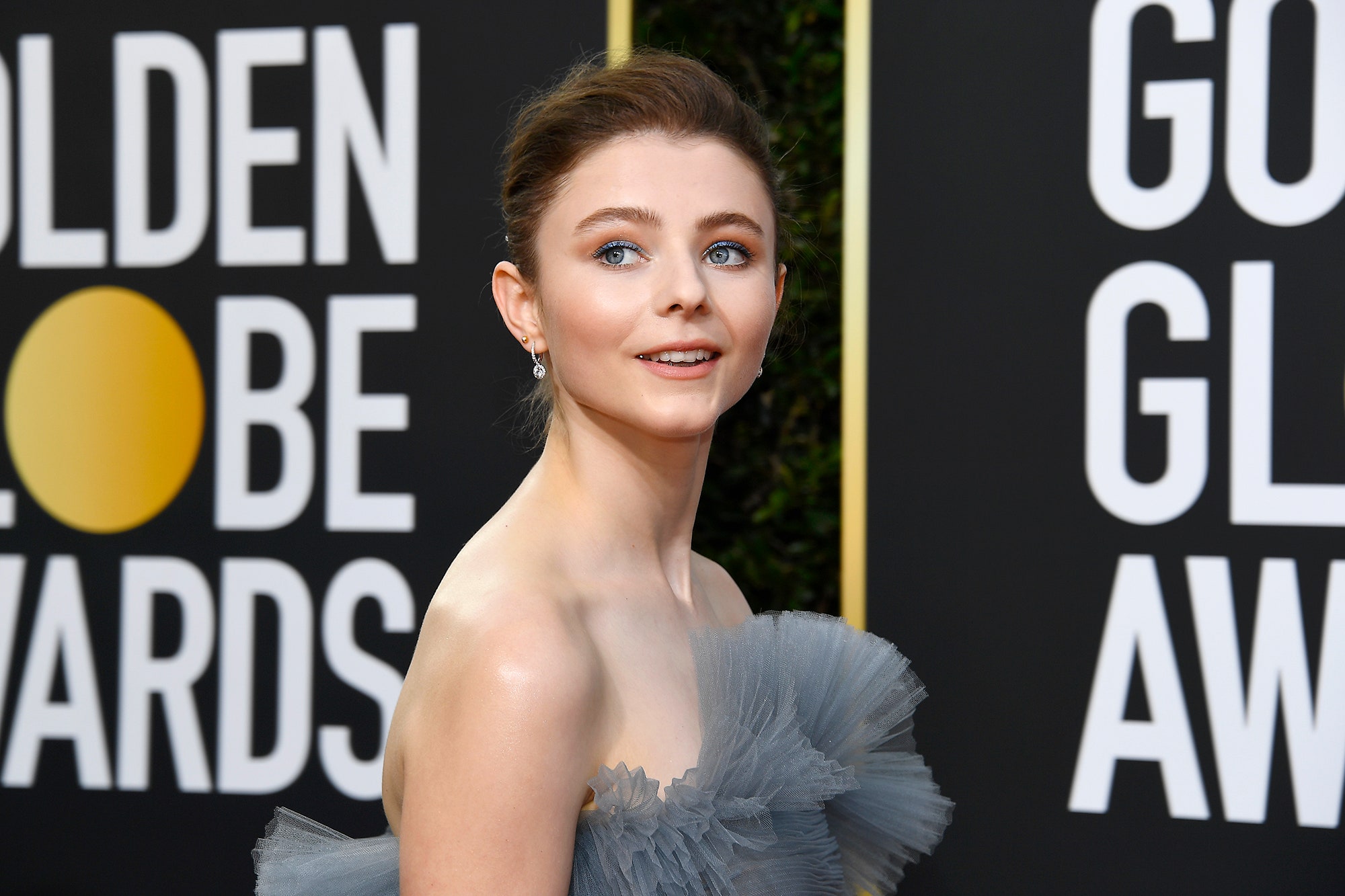 After immersing herself in the worlds of high school and 1950s housewives, director Olivia Wilde is eyeing the Olympics. Thomasin McKenzie has been cast as Olympic gold medalist Kerri Strug in the upcoming biopic, Perfect, Deadline reports. At just 18, the diminutive Strug secured Team USA’s first-ever gymnastics team gold medal at the 1996 Games in Atlanta.

Following Booksmart and the upcoming thriller Don’t Worry Darling, Wilde will direct and executive produce the biopic for Searchlight. The studio reportedly paid $15 million for global rights. Variety says production is slated for 2022. McKenzie, known for roles in Leave No Trace and Jojo Rabbit, has been tapped to play Strug during the most important period of her athletic career, when she was celebrated for pushing through the pain of an ankle injury to achieve a medal-winning vault performance.

Ronnie Sandahl (Borg vs. McEnroe) has written Perfect’s screenplay, which Wilde commended on Twitter back in February 2020. “Best script I’ve ever read. I worked hard to get this gig. This story is unreal,” Wilde tweeted alongside the mind-blown emoji, adding, “I’m beyond grateful for the opportunity to tell it my way.” Strug, who has remained largely out of the spotlight, wrote to Wilde, “I’m beyond grateful it is in your hands!”

Strug’s Olympic win occurred just three months before she left the sport, and it was reexamined in Netflix’s documentary Athlete A. The 2020 film, which depicts the allegations of sexual abuse against former USA Gymnastics doctor Larry Nassar, also highlights Strug’s pressure to compete with an injured ankle. When speaking to Vanity Fair, Athlete A director Bonni Cohen asked, “Did she really have a choice as to whether or not she was going to run down that runway a second time, on a broken ankle, in the spirit of winning a gold medal for the United States?”