During the meeting of the leaders of Russia and Belarus in St. Petersburg, they agreed on measures to ensure strategic deterrence. Belarus was promised Iskander-M operational-tactical missile systems with ballistic and cruise missiles, including nuclear ones. In addition, it was promised to study the issue of modifying Belarusian Air Force aircraft to carry nuclear weapons. But just with the planes there was some confusion due to President Putin's reservation. 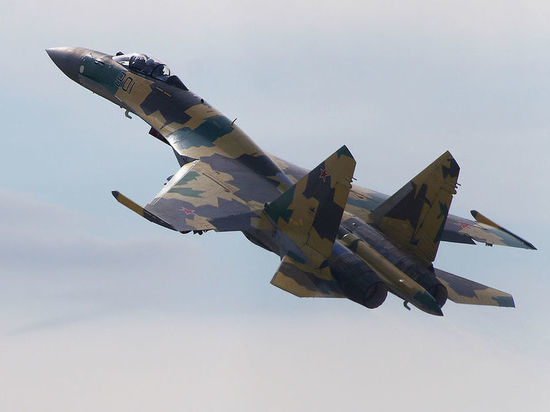 Speaking of the fact that six NATO countries already have about 250 carriers of tactical nuclear bombs, Putin invited Lukashenko to modify Belarusian fighters to carry nuclear weapons. At the same time, Putin made a reservation, calling these aircraft Su-25. All Russian and Belarusian media replicated this statement by Putin. Meanwhile, as Putin, of course, had in mind completely different aircraft.

Su-25 is an attack aircraft, an aircraft for direct support of infantry on the battlefield. It has a small combat radius, and a relatively low mass of ammunition. From it, of course, the carrier of nuclear weapons is none. Another thing is the multifunctional fighter of the 4++ generation – the Su-35. Here it can carry up to 8 tons of missiles and bombs. This is exactly what Putin had in mind, but, apparently, he misspoke.

At least, on the presidential website kremlin.ru, Putin's slip of the tongue has already been corrected – the Su-35 aircraft appears in the test message.

These fighters are able to work on air and ground targets, have a decent range (enough to deliver nuclear missiles to the right place), and are well protected from enemy air defenses. Aircraft have proven their effectiveness in Syria.