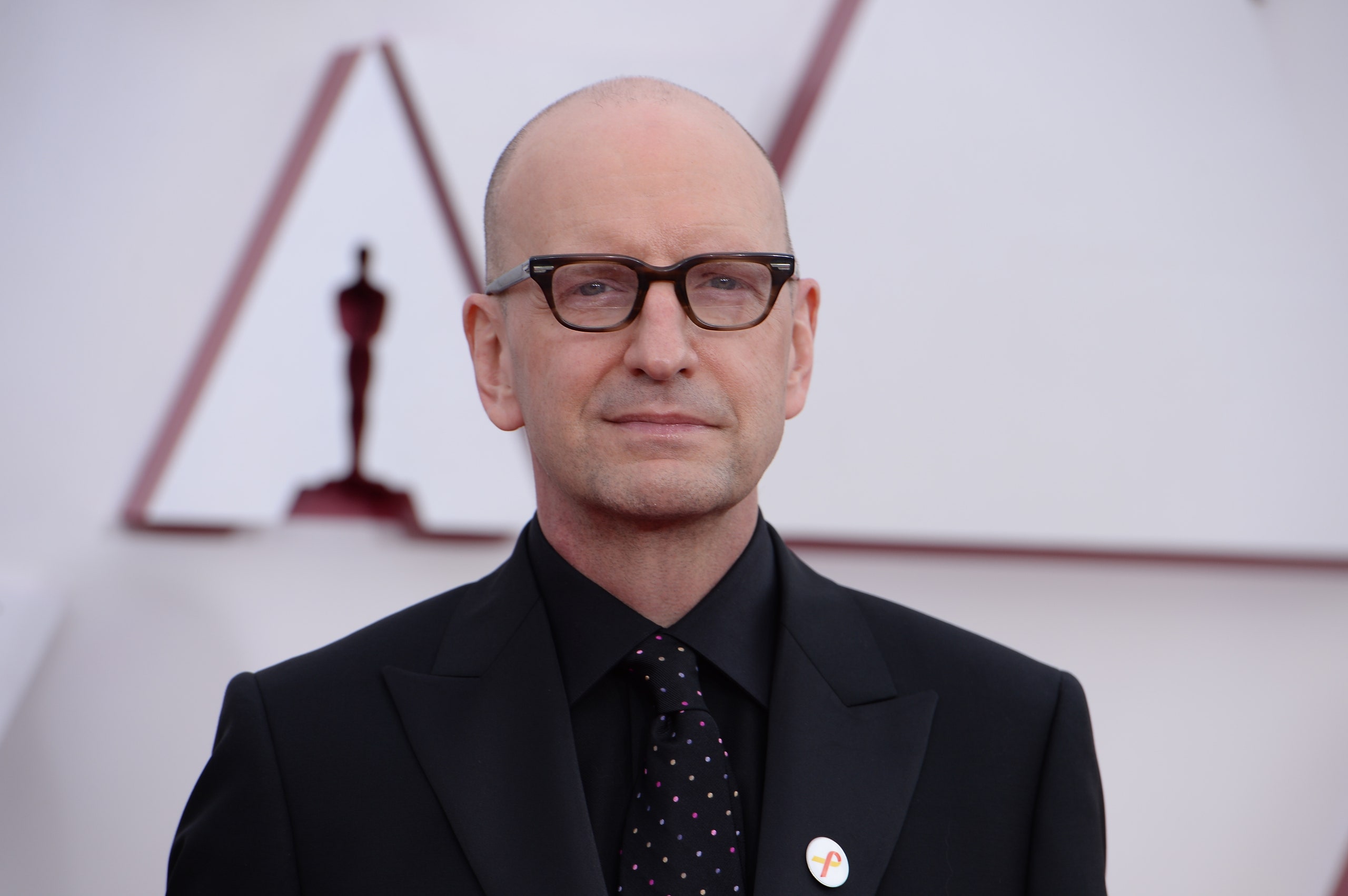 Oscars producer Steven Soderbergh is sticking by the controversial decision to switch up the order of awards at this year’s ceremony. In a phone call with the Los Angeles Times this week, Soderbergh explained why he and fellow producers Stacey Sher and Jesse Collins decided to end the ceremony on best actor instead of the traditional choice, best picture, crediting their decision to the possibility of a posthumous win for Chadwick Boseman.

Soderbergh said that he and his coproducers discussed changing the order of the awards in January, well before nominations came out. “It’s our belief—that I think is not unfounded—that actors’ speeches tend to be more dramatic than producers’ speeches,” Soderbergh said. This belief, coupled with the potential for an emotional speech from Boseman’s widow, Simone Ledward Boseman, was enough to cement the new running order. According to Soderbergh, there would be nowhere for the show to go from there.

When asked whether he assumed Boseman—who was the favorite going into the April 25 telecast, for his final performance in Ma Rainey’s Black Bottom—would win, the Oscar-winning Traffic director didn’t exactly answer. Instead, he stressed how a Boseman best-actor win “would have been such a shattering moment” that “to come back after that would have been just impossible.” That’s why the team decided to put the category last. “I said if there was even the sliver of a chance that he would win and that his widow would speak, then we were operating under the fact that was the end of the show,” Soderbergh explained.

Looking back on the 2021 ceremony, Soderbergh liked its emphasis on storytelling, and the intimate feel of this year’s telecast in contrast to years prior. “I like the stories. I like knowing more about the nominees. I think that grounds the industry in some sort of reality,” he said. As for whether he regrets the no-Zoom policy that apparently prevented 83-year-old best-actor-winner Anthony Hopkins from accepting his award for The Father from Wales, Soderbergh had a one-word reply: “No."