By Joanna Robinson and Anthony Breznican 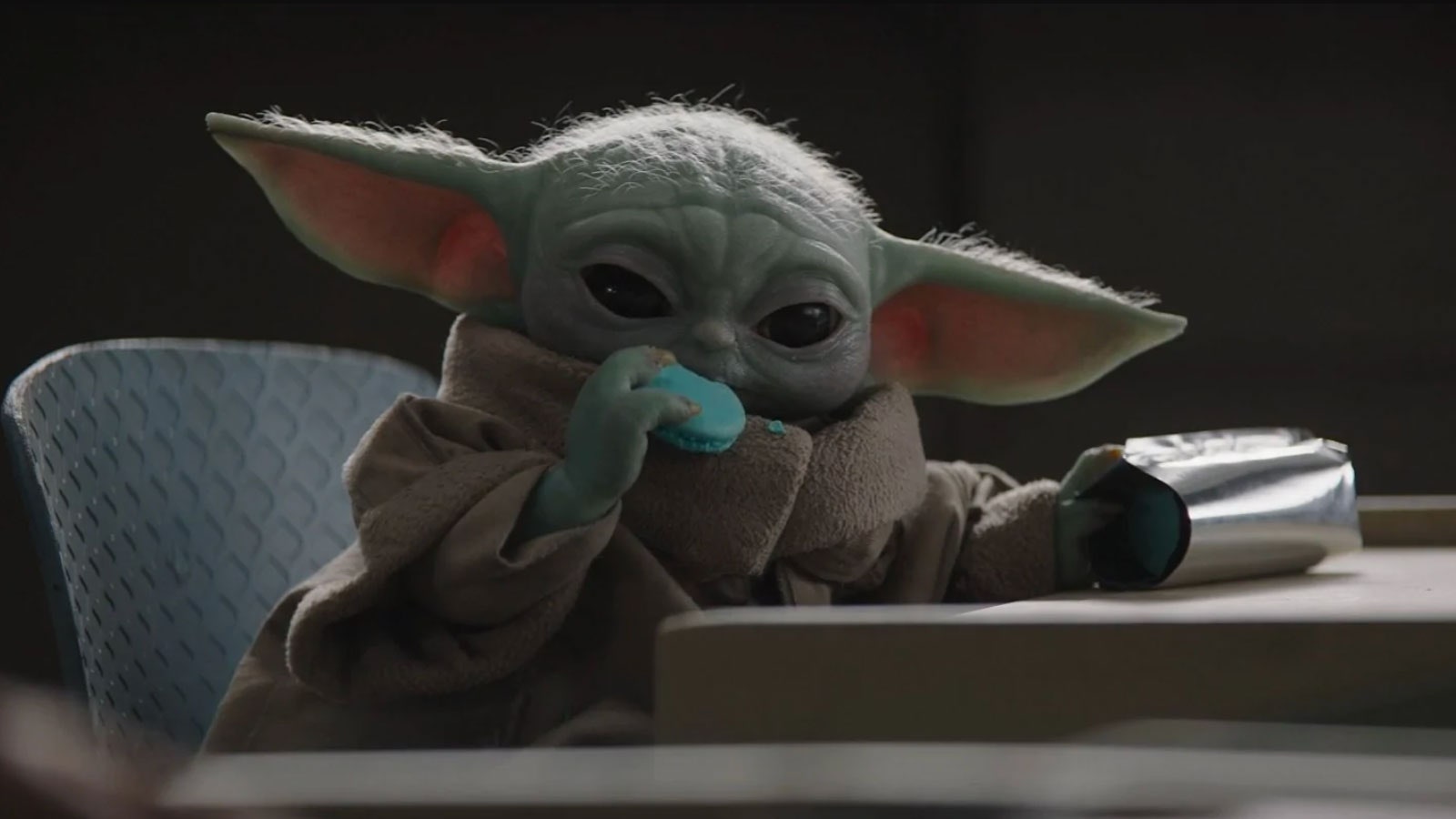 Each week, Anthony Breznican and Joanna Robinson will break down the latest episode of The Mandalorian, and speculate about what’s to come. You can find their thoughts on “Chapter 11” here. Ahead you’ll find their discussion of “Chapter 12: The Siege.” Spoilers ahead …

Anthony Breznican: Baby Yoda spent this episode munching neon-blue macarons, but the side adventure that went on without him may be setting the little green guy up as the resolution to one of the biggest mysteries from the Star Wars films. Specifically: just how was the Emperor resurrected after dying in Return of the Jedi?

Fans had many quarrels with The Rise of Skywalker, but the omission of this explanation seemed especially egregious and baffling. Now we learn that the remnants of the Empire were engaged in genetic experiments that required the blood of Force-wielders. The blood they drew from Baby Yoda last season led to some of the failed experiments we now see floating inside containment vessels within the base that Mando raids with his old friends Greef Karga (Carl Weathers, who also directed this installment) and mercenary-turned-marshal Cara Dune (Gina Carano). They look a lot like Snokes to me, and in TROS the Emperor reveals that he made Snoke while we gazed over similar botched creatures that resembled Andy Serkis’ twisted and scarred villain.

But why grow a Snoke? And was that experimentation what gave Emperor Palpatine his withered but resurrected form?

Joanna Robinson: Okay, first of all, I have to ask if you think Baby Yoda’s macarons are blue milk flavored—and also, how long before you think we see them for sale at Galaxy’s Edge? On to less edible subjects: Snoke soup. I love you pointing out to me that this was probably our favorite silken-robe-wearing antagonist from the sequel trilogy. It certainly looks that way. My impression was always that the Snoke tubs in The Rise of Skywalker implied they were early Emperor resurrection prototypes. After last season, I thought Moff Gideon was tinkering with cloning, eugenics, and midichlorians (or M-count, as Omid Abtahi’s Doctor Pershing put it in this episode) because he was trying to turn himself into a Force user. And maybe he is. But the idea that he’s trying to bring back his old boss is intriguing to me for a number of reasons.

One thing I really admire about The Mandalorian is the very tricky and complicated job it’s trying to pull off of unifying all the Star Wars properties to make them feel part of one long continuous story. A major complaint about the sequel trilogy, which bounced from J.J. Abrams to Rian Johnson to (briefly) Colin Trevorrow and back to Abrams again, is that several character arcs and story turns felt haphazard and unplanned. In fact, even before COVID shut everything down, Lucasfilm had pressed pause on its cinematic ambitions in order to regroup. In the meantime, it seems, The Mandalorian is attempting the Herculean task of providing connective tissue between the film franchises (that M-count!), the animated series Clone Wars and Rebels (with the return of animated show heroes like Bo-Katan and, reportedly, Ahsoka Tano), and popular video games like Battlefront and Knights of the Old Republic.

That kind of sprawling franchise storytelling cohesion is, of course, something Favreau’s former Iron Man boss and current Disney neighbor Kevin Feige pulled off to massive success with the Marvel Cinematic Universe. Franchise connectivity is good for business. Every installment of the MCU started to feel like must-see TV because they were all related. Favreau’s roots were really shining through in this episode of The Mandalorian, from the Baby Groot-esque electric work with The Child…