content-header__row content-header__hed” data-testid=”ContentHeaderHed”>“They’re Gonna Have Their Hands Full”: Mary Trump Thinks Her Uncle’s Postpresidency Woes Are Just BeginningAfter diagnosing her “dysfunctional” family in a 2020 best seller, Mary Trump is tackling America’s trauma in The Reckoning—and hoping the soon-to-be ex-president faces the music. His “egregious” postelection behavior, she said, makes the “urgency of holding him accountable even greater.” 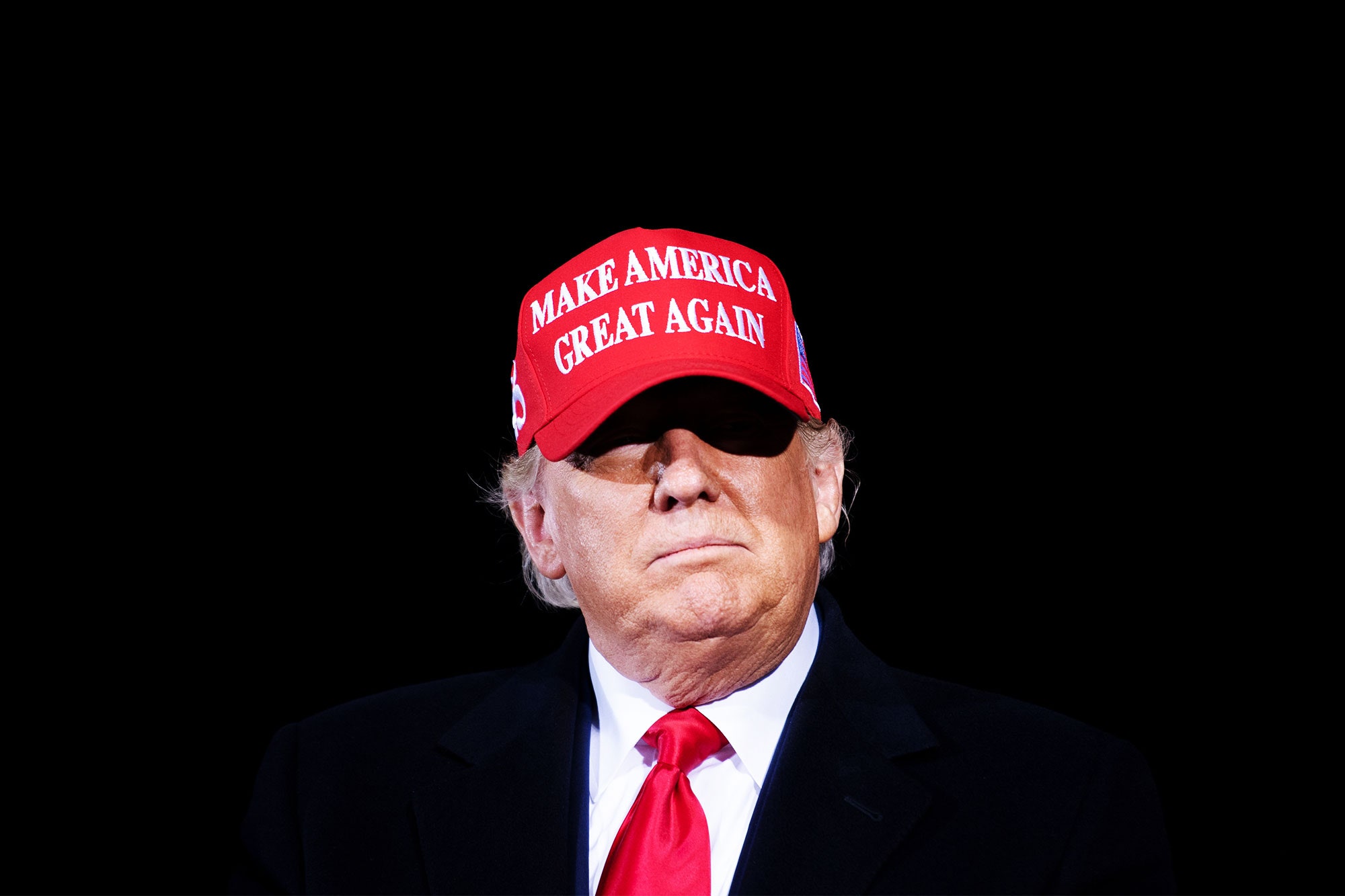 On the unseasonably warm afternoon of Saturday, November 7, Mary L. Trump was in her beachfront condo overlooking Cape Cod Bay when the news flashed across her TV screen. Four days after the polls had closed, the Associated Press finally called the election for Joe Biden, heralding an end to the preternaturally bonkers presidency of Mary’s uncle and bête noire, Donald J. Trump. Mary picked up her phone and texted her daughter, who rang mom right away so they could share what was, for them and at least 80.9 million other Americans, a moment of immense happiness. Then Mary grabbed a bottle of Veuve Clicquot and hit the beach, where she drained her Champagne glass while basking in the near-75-degree mid-autumn sunshine. “I just felt this energy that I haven’t felt in a while,” she told me this week. “The sense of relief I felt was just so incredible.”

Of all the factors that contributed to Trump’s close but decisive defeat—his administration’s feckless approach to the pandemic; the desire of certain swing state voters to see a sense of normalcy restored to the White House—Mary might have played at least a small role. Over the summer her best-selling book for Simon & Schuster, Too Much and Never Enough, gave readers a damning portrait of Trump’s troubled upbringing and complex psychopathology. It was a compelling narrative buoyed by her Ph.D. in clinical psychology and rooted in her lifelong experience as a member of the “dysfunctional” (Mary’s word) Trump family—a ringside perspective to which even the best journalistic tell-all could not lay claim. To date, more than 1.2 million copies have been sold, according to NPD BookScan, and as of this week, Too Much and Never Enough was number one on Amazon’s list of 2020 best sellers, with Barack Obama’s just-released memoir nipping at its heels.

Now Mary plans to apply her clinical training to another literary pursuit, one that will continue grappling with her uncle’s dramatic and, very likely, long-lasting impact on American politics and society. Announced Tuesday by Macmillan’s St. Martin’s Press, and scheduled to hit shelves on July 20, The Reckoning “will examine,” according to the promotional copy, “America’s national trauma, rooted in our history but dramatically exacerbated by the impact of current events and the Trump administration’s corrupt and immoral policies…. Whether it manifests itself in rising levels of rage and hatred, or hopelessness and apathy, the stress of living in a country we no longer recognize has affected all of us. America is suffering from PTSD.”

Mary called me Tuesday afternoon to talk about it—and lots of other things too. Like, for instance, what she predicts for Trump and his children after the curtain falls on the 45th presidency. Here’s a condensed and edited transcript of our conversation.

Vanity Fair: You could have just faded back out of the spotlight after the election. Aside from the financial incentive, what made you want to do another book?

Mary Trump: The fact of the matter is, the work isn’t done. There’s never any way to know how a book is going to be received, so the first one was certainly risky. There was a lot of downside, and no way to know if there was going to be an upside. But it seems to have broken through and landed in a way I didn’t anticipate it would, and so that’s been really gratifying. And now I have a platform. We are going to continue to be in so much trouble, and if I can continue to be of use and be helpful, that’s what I should do.

I guess the book is going to answer this, but how do we recover from our collective PTSD?

It’s so complicated because first of all, the trauma is the history of this country in some ways, so we kind of need to go back so we can understand why we were so vulnerable, why we continue in large measure to make the wrong decisions, and why we fail to do the things that could protect us from these situations, why we seem never to learn the lessons that we should have learned. There is this overarching historical perspective that needs to be examined. We’re going to have to hit the ground running as hard as possible. Luckily, with the incoming administration, we will have an opportunity to do that now.

You talk about “the stress of living in a country we no longer recognize.” Do you think we’ll start to recognize it more under a Biden presidency, or have we crossed the point of no return?

It depends on who you’re talking about. There are people among us who have always existed—unrepentant racists, white supremacists, people who are hateful and nothing you say is gonna change their mind, nothing the government does to make their lives better is gonna convince them the government isn’t out to get them. The problem is, under this current administration, they’ve been activated and represented in a way they never have been before. Then there’s the other people among the 73 million who voted for Donald, which, let’s be clear, that’s a horrific number, but a lot of those people after the inauguration will say, “Okay, Biden’s my president. You win some, you lose some,” and hopefully their lives will get better and they’ll see that the last four years were something we can avoid in the future if we put up certain safeguards. Living with these levels of stress, it’s incredibly unhealthy in all sorts of ways, and it isn’t just COVID. It isn’t just economic uncertainty and fear. We basically now live in fear of our fellow human beings, and on top of all that is this sense of betrayal. For some of us it’s the sense that we believed that our government was there to protect us and help us in tough times, and clearly that hasn’t happened. In fact, the opposite is the case—the government has actually made things worse.

For some of these people whose beliefs are so entrenched, you’re probably one of the last people they’d be willing to listen to.

I have been very honest about my own politics, but I didn’t feel like my last book was political. It was more about giving people information I didn’t think they had four years ago. Similarly, I see this book as a way to force, or at least to encourage, this vitally important conversation about the country’s mental health, or lack thereof.