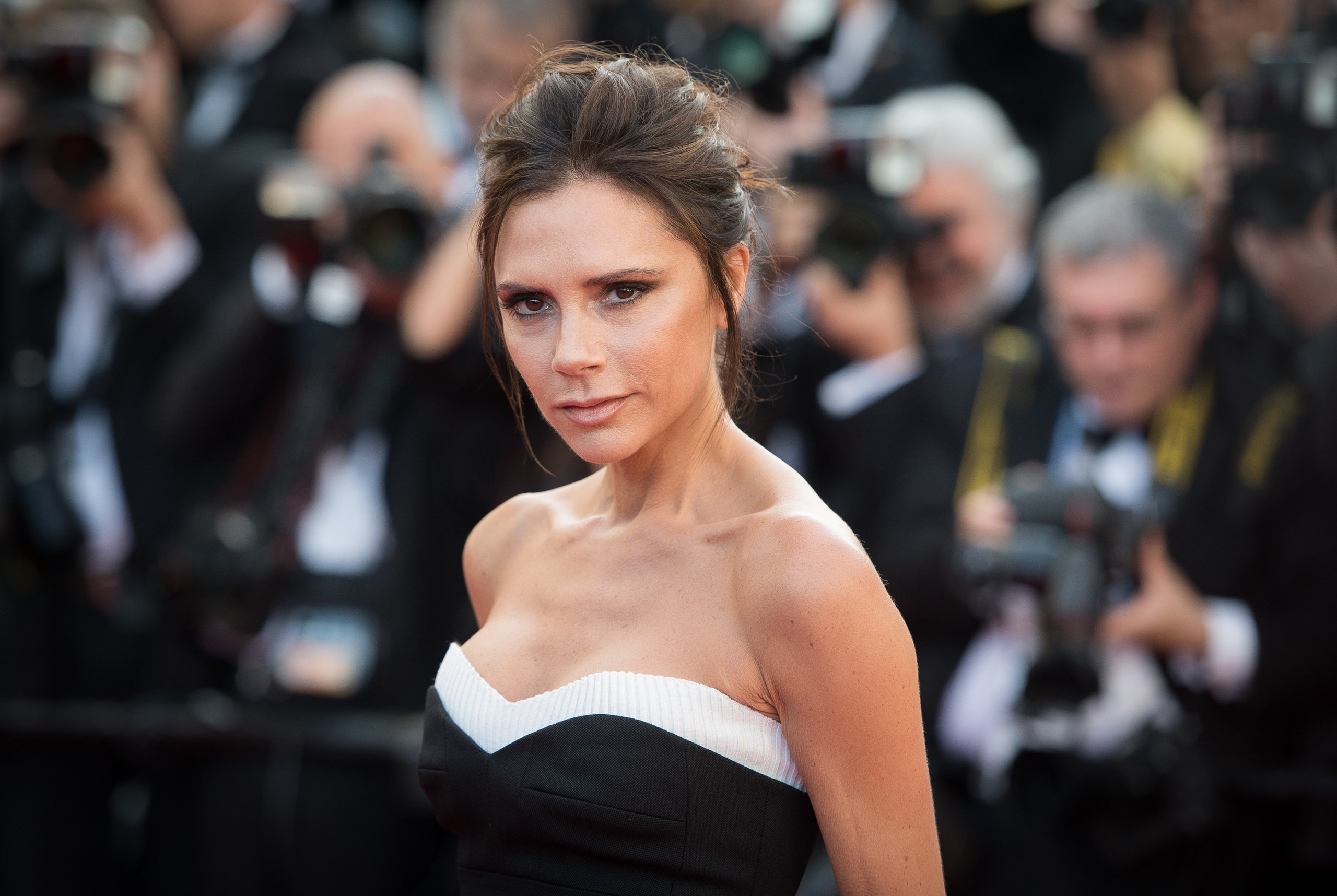 Fashion designer Victoria Beckham didn't have the best feedback for Justin Bieber on his new design for Crocs.

Earlier this week, the pop star sent over a pair of lilac-colored Crocs made in collaboration with his fashion brand Drew House covered in 3D cartoon animal jibbitz– for a woman famous for wearing five-inch stilettos every single day of her life. Beckham posted a photo of the footwear fresh out of the box to her Instagram Stories writing, “A lot of people have been asking me what I’m planning on wearing after lockdown…what do we think about this suggestion from @justinbieber?!” She added, “OK this is so kind of Justin to send me some Crocs. Never worn a pair of Crocs. This did make me laugh, I mean, it is the thought that counts. Thank you so much.” She even went so far as to get a second opinion, polling her followers on whether she should give the shoes a shot, asking “Will I be wearing lilac crocs?!”

But just twenty-four hours later, it seems that her fans came to a definitive consensus against Bieber's Crocs, with 57% voting in favor of Beckham never trying them out. The former Spice Girl reposted the image of the shoes with the results of the poll, writing, “Well that was close! I think I’d rather die but thank you anyway @justinbieber,” with a laugh-cry emoji. In a follow-up post proving there's no hard feelings between the two fashion designers, she added, “The Beckhams still love you, @justinbieber!” Her teenage sons, Romeo and Cruz, can regularly be seen sporting various pieces from Bieber's Drew House collections, and her husband David even took their 9-year-old daughter Harper to trick-or-treat at the pop star's house on Halloween, as he's actually one of their neighbors. But Bieber shouldn't take it too personally that Victoria would rather die than see one of his Crocs grace her foot as the masses clearly feel differently. The collaboration instantly sold out and is already popping up on resale sites at a steep markup.