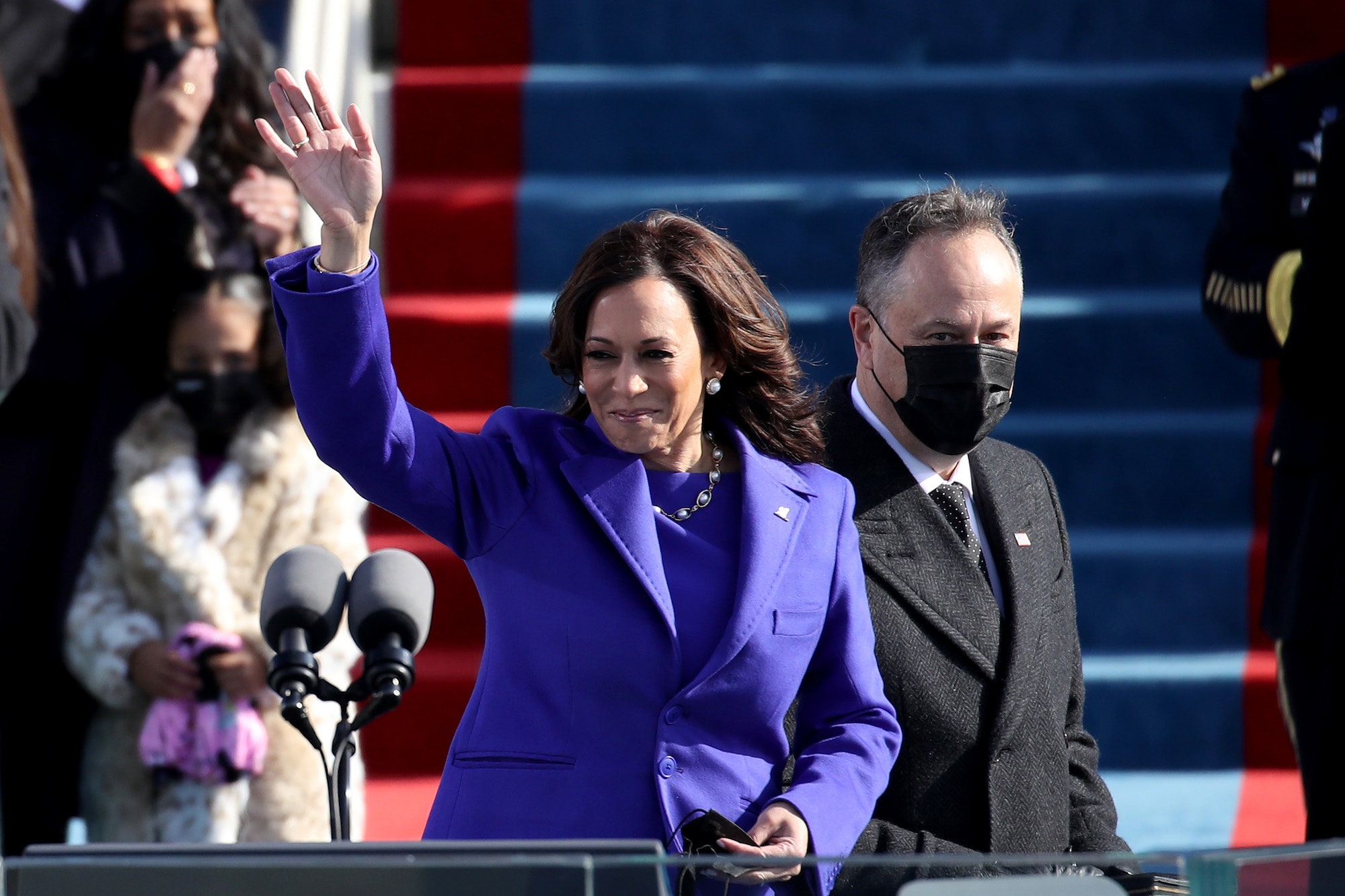 When he asked Kamala Harris to join his ticket last year, Joe Biden made clear he wanted her to be the “last voice in the room” before important decisions were made, just as he was when he served as vice president to Barack Obama. That, of course, would seem to give now-Vice President Harris a wide portfolio as the new administration takes on an array of urgent, intertwined crises—especially compared to her immediate predecessor. While Mike Pence was assigned to lead the White House coronavirus task force, playing a key role in the administration’s disastrous response to the pandemic, his job responsibilities over the last four years seemed to mostly amount to lavishing effusive praise on Donald Trump.

But what does Harris’s role look like in practice—other than not like Pence? What is her mandate after shattering one of the highest ceilings in American politics? Harris is widely expected to assume an influential role in the new administration as it takes on the daunting task of cleaning up the mess left by the last one, and appears to be doing just that in her first days in office. “She’s had unprecedented engagement so far,” Harris communications director Ashley Etienne said on MSNBC last week. “She’s gonna be a full partner, and she has to be because the issues are just that complex.” That’s meant helping to spearhead the administration’s top priority—addressing the COVID pandemic—and the ways that crisis dovetails with the other issues facing the country, from healthcare access to racial inequality.

What specifically that entails, and how it will evolve as she and Biden settle into office, remains to be seen. There is, of course, the influence she’ll exert on Capitol Hill—and not just as the deciding Democratic vote in the evenly-split Senate. According to deputy White House press secretary Sabrina Singh, Harris has been working to build support for the administration’s sweeping pandemic response plan, which some Republicans have already lined up against. That lobbying campaign, which has included calls with leaders at the federal and local levels, could be a preview of the role she’ll play as a bridge between the White House and Congress. “For the Biden-Harris agenda,” Cory Booker told the New York Times, “she will be in Congress very, very often or reaching out to senators very often, to try to push that agenda through.”

The historic nature of her vice presidency, as the first woman and first Black and South Asian American to ascend to the position, is also likely to figure into the influence she’ll wield in the White House. “She’ll bring a justice lens, a racial justice lens, racial equity, to everything and every policy and every decision that’s going to be made,” Representative Barbara Lee added to the Times. “That’s so important, to have a Black woman, a South Asian woman’s perspective, on the big issues that this administration has to tackle.”

Just over a week into her tenure with Biden, Harris has so far appeared to be focused largely on addressing the pandemic and making up for lost time after a transition marred by Trump’s lack of cooperation. “She was not joking when she said, ‘It’s time to get to work,’” a White House official told CNN earlier this week. But it’s not yet clear what policy areas might end up in her portfolio. Dick Cheney exerted major influence in the second Bush administration’s foreign policy, most notably through the Iraq War; Biden helped lead the Obama administration’s economic recovery from the Great Recession. To this point, Harris does not yet appear to have such specific mandates, serving instead as a partner to Biden on the full gamut of administration priorities.

But while that kind of broadly influential role may underscore the extent her vice presidency will be modeled after Biden’s own, it’s likely to look different, thanks to Harris’s own unique experience and skills, and to the circumstances in which she’s assuming the position. “In that broad outline, Biden will probably see [Harris’s vice presidency] as very similar to his. But when you get into specifics, I’d be surprised if it’s not different,” said Joel K. Goldstein, who has written two books on the history of the vice presidency. “Vice President Harris, as a historic first in multiple ways, might be somebody who performs certain roles that will be distinct from something that Mike Pence or Joe Biden or any of the 48 vice presidents before her have played.”

— Embedding With Pentagon Leadership in Trump’s Final, Frenzied Days
— Donald Trump Refused to Take ‘No’ From Women—And Then From America Itself
— How Trump’s COVID Chaos Drowned the FDA in Junk Science
— Inside the Epic Bromance of Jeffrey Epstein and Donald Trump
— After Wrecking the Country, Jared and Ivanka Plot Vacation Plans
— Can Trump’s Cult of Followers Be Deprogrammed?
— Trump Makes an Exit With His Brand in Tatters
— From the Archive: How Donald Trump Turned Palm Beach Against Him
— Not a subscriber? Join Vanity Fair to receive full access to VF.com and the complete online archive now.