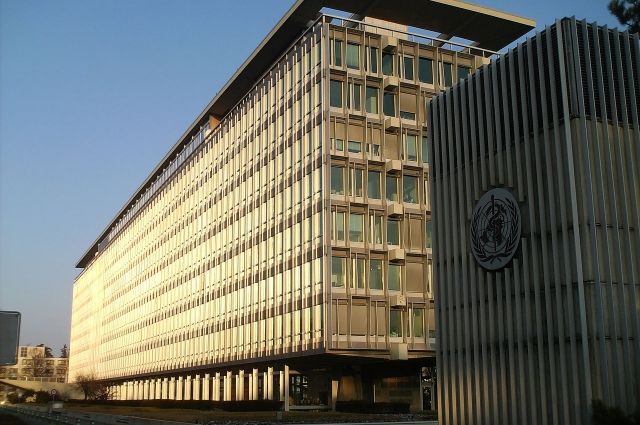 The World Health Organization will convene an emergency committee next week. WHO chief Tedros Adhanom Ghebreyesus said the goal would be to assess the risk of the monkeypox outbreak to global health, Reuters reports.

According to him, the organization believes that now there is no need for mass vaccination against this disease.

Earlier it was reported that the European Commission plans to sign a contract for the purchase of 110,000 monkeypox vaccines for the EU countries. According to European Commissioner Stella Kyriakides, deliveries could begin at the end of June.

According to the latest data, about 900 cases of monkeypox infection have been recorded in the European Union, and around the world – 1 400.

Rospotrebnadzor previously published guidelines for organizing anti-epidemic measures in hospitals when patients with this disease are identified or suspected of it.